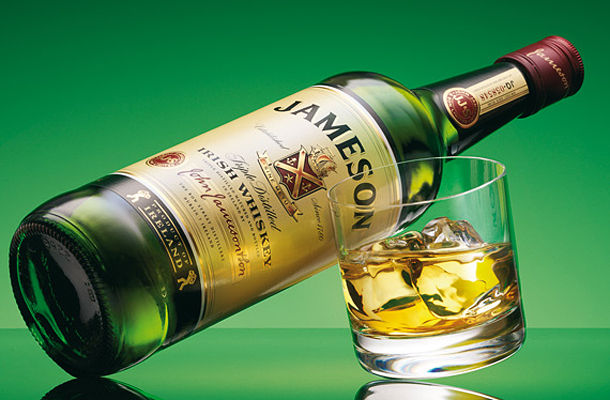 The Irish whiskey sector is set to dramatically increase in the coming years, which will be welcomed by whiskey drinkers up and down the country. This is due to the fact that the Irish Whiskey Association has been officially launched and that they intend to invest a massive €1 billion into the country in the next decade.

Minister Simon Coveney announced that there is a total of 15 new whiskey distilleries already in development in Ireland and that exports of Irish whiskey are set to double by the year 2020. He hopes that the new association will work together in order to promote Irish whiskey and also to make sure that Irish whiskey is protected going into the future.

The association released some facts and figures about the current state of Irish whiskey. They announced that:

Turnover for the industry is almost €400 million, with an annual direct domestic spend of €237 million

Irish whiskey sells into 77 countries, with USA, France, Germany, Russia and the UK accounting for almost 75% of total sales. 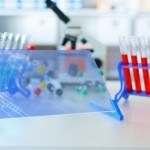 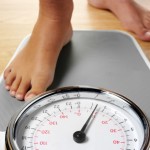