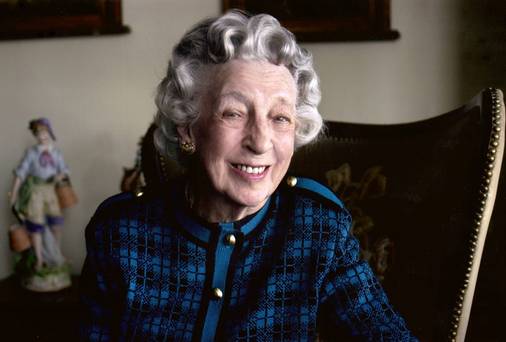 Kathleen Hayes Snavely, originally from Clare will turn 112 years old next month has become the longest living Irish person ever. Mrs Snavely who lives in New York is 111 years and 328 days old and has now surpassed the record which was held by Katherine Plunket from Louth.

Mrs Plunket was born in November 1820 and died in October 1932. She had been credited in the Guinness Book of Records as Ireland’s oldest ever person. Kathleen Snavely is originally from Feakle in Co Clare. She had emigrated to the U.S.A in 1921 when she was 19 years old.

She is currently living at the Centres at St Camillus healthcare facility in Syracuse in New York State. Remarkably she had lived in her own home in New York until she was 104 years of age. Mrs Snavely still has relatives in Ireland, one of whom is her nephew, Gerard Hayes, who lives in Limerick.

Mr. Hayes said that he keeps in constant contact with his aunt in America and that she is still in good health.  He said “She, as a businesswoman together with her first husband Roxie, worked very hard. She is a non-drinker and non-smoker. She was a very tall striking woman in her day.”

Mrs Snavely had been issued with a congratulatory letter and a cheque to the value of €2,540 on reaching her 100th birthday over a decade ago. 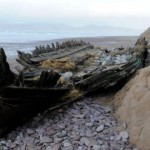