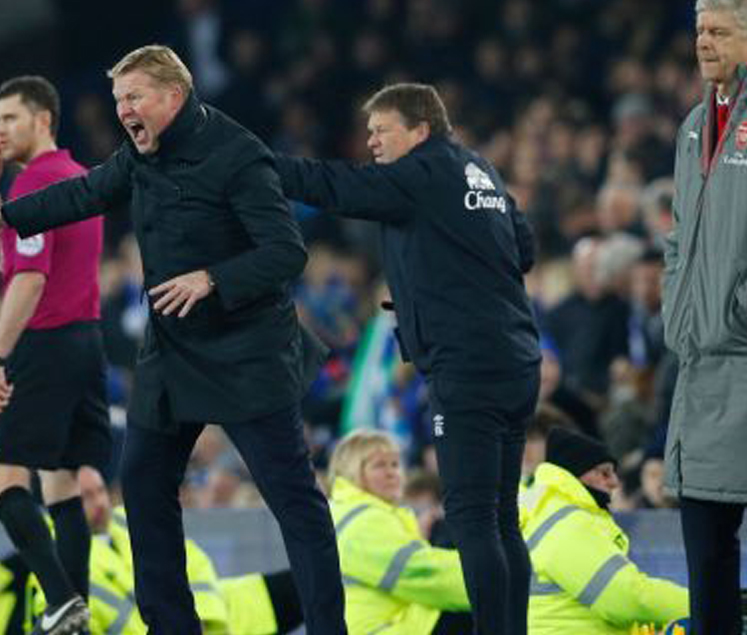 Ronald Koeman ridiculed Arsène Wenger for claiming the referee Mark Clattenburg was responsible for Arsenal’s defeat at Everton as the visitors missed the chance to overtake Chelsea at the top of the Premier League.

Arsenal’s 14-game unbeaten run was ended at a raucous Goodison Park, where Everton recovered from Alexis Sánchez’s deflected opener to win through headers from Séamus Coleman and Ashley Williams. Williams struck in the 86th minute from a Ross Barkley corner, the second in quick succession.

Wenger claimed the first corner should not have been awarded when a header by Dominic Calvert-Lewin, Everton’s 19-year-old debutant, appeared to have been deflected wide.

“Of course it was no corner. You can see it was no corner but we have to live with the wrong decision,” the Arsenal manager said. “The referee made his decision but that does not explain why we did not head the ball. I am really disappointed in Mr Clattenburg. He is in a really good position to see it and it is not the first time we are really unlucky with his decisions.” Clattenburg awarded what Wenger labelled “a soft penalty” against Arsenal in last month’s 1-1 draw with Tottenham Hotspur.

His complaint on Tuesday night prompted a sarcastic response from Koeman, who was involved in a tunnel bust-up with the Arsenal manager while in charge of Southampton last season and delighted in Everton’s first win in six matches. “I am not surprised about Wenger and his comments,” the Everton manager said. “It is the third time in a row I won at home against Arsenal as a manager and three times in a row it was about the referee. I’m sorry, Arsenal – we won through the referee’s decision. I’m sorry.”

The defeat was Arsenal’s first on the road in the Premier League since losing at Manchester United on February 28th and Wenger admitted his side struggled after a confident start in the face of Everton’s determined display.

“We have to look at ourselves,” he said. “We lost the game. We started well and after that lost a bit of urgency. We were maybe a bit too comfortable and Everton made it very physical. I believe they disturbed our game and we created less. In the end, unfortunately, we didn’t take our chance or two. We didn’t create too many but we had one or two clearcut and didn’t take them.

“We had nine months unbeaten away from home so you have to take it sometimes. You can lose a game, especially in this atmosphere away from home. We played five or six games away from home and it is a difficult schedule for teams in the Champions League.”

Koeman shared Wenger’s assessment that Everton’s aggression after a poor start was responsible for turning the game in their favour. “The key was how we played after 20 minutes,” he said. “That was the team what we like to see, what the fans like to see – you go face to face, aggression, pressing, playing football and go for it.

“How we start the game, you don’t win any game like that because the team was nervous. I can understand a lack of confidence but we played every ball back, we make it difficult for each other and then it is no chance against Arsenal. They are too good.

“The weakness is if you go face to face, you are aggressive, you run and you go. You need a bit of luck, what happens in the last 20 seconds, but we deserved the win. We came back with great character. If you show that aggression and commitment, it is difficult to beat Everton at Goodison Park.” 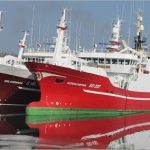 Irish fishermen allocated a larger quota for next year 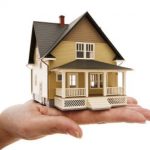