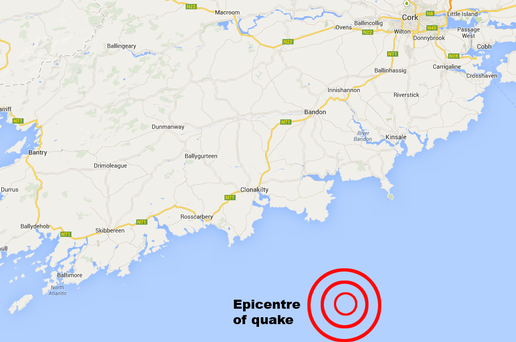 Yesterday saw the first ever recorded earthquake recorded off the Irish coast according to The Irish National  Seismic Network. The organisation confirmed that the 2.6 magnitude earthquake occurred at 7.57am yesterday morning in the Celtic Sea.

The quake took place about 18km south of Ballymacshoneen on the Seven Heads Peninsula in west Cork. It is the first known event of its type since the INSN began monitoring back in 1978. Local residents from a number of areas including Courtmacsherry and Timoleague reported feeling the impact of the earthquake, and some people stated that they felt the doors of their homes rattling and that some trees had been felled as a result.

Tom Blake, the director of the INSN has said that earthquakes around Ireland are not totally unheard of but that they are usually at a magnitude of about 1.5 or 1.8 and that this recent one was a lot more powerful. He said “It was an unusual event in that we haven’t seen any events in that area before so it’s quite interesting and also the magnitude at 2.6 is at a magnitude where its beginning to be interesting from a seismological point of view.” 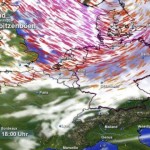 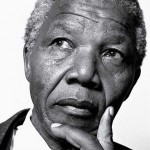