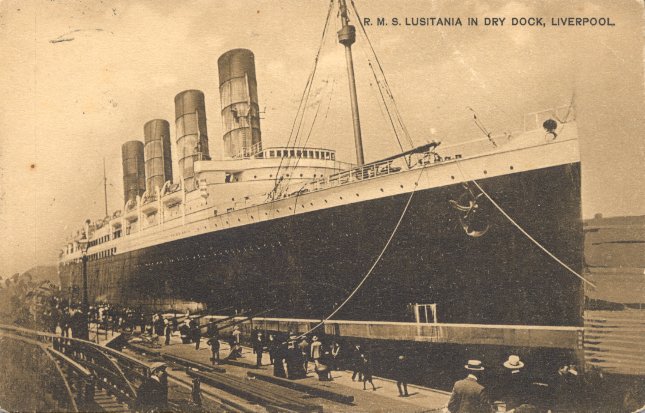 The main telegraph from the sunken RMS Lusitania has been recovered from a site off the Head of Kinsale after a recovery attempt failed last year.

The ship was struck by a torpedo from a German U-boat off the Head of Kinsale on May 7, 1915, while en route from New York to Liverpool. In just 18 minutes, the vessel sank and 1,198 people lost their lives.

The sinking caused a storm of protest in the US because 128 American citizens were among the lives lost. The sinking helped shift public opinion in the United States against Germany, and was a factor in the US’ declaration of war nearly two years later.

Its wreck, 11 nautical miles off the Old Head of Kinsale, is regarded as a war grave and protected by an Underwater Heritage Order under National Monuments Acts.

The owner of the Lusitania wreck, Greg Bemis, and the government gave permission to divers to bring the machine ashore, supervised by archaeologists.

Another telegraph from the Lusitania was recovered from the ocean bed in October last year, but attempts to raise this telegraph were unsuccessful.

Speaking today Minister Humphreys said she’s been told that the “important piece” of the Lusitania is “undamaged and in excellent condition”.

“I also understand that the owner of wreck, Gregg Bemis, intends to place the telegraph and the pedestal successfully recovered last year, on display in a local museum, along with other artefacts he has recovered during earlier dives, which is great news for the local community.” 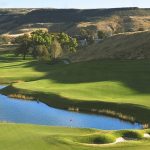 The most unusual Golf courses in the world 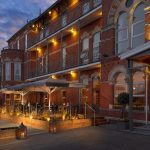