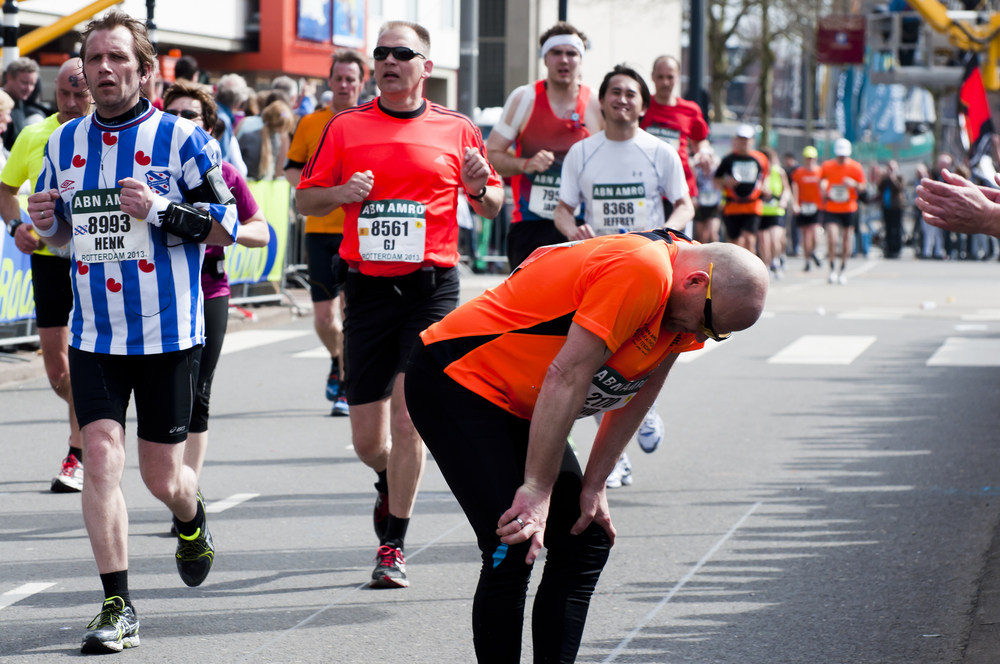 With the list of Irish marathons and half marathons growing each year, it is a great time for anyone looking for the motivation to get out and get fit. Vigorous training plans in the weeks building up to it, and then the day of the big run itself where family and friends cheer you on, it’s no wonder people are turning to marathons to lose weight. Yet, for many, even the monumental task of running a marathon is not enough to add space under the belt.

Melissa Dahl grew frustrated when she trained for and then ran the New York marathon but saw no change to her weight. “I seem to have either stayed at exactly the same weight I was before I started this thing or, if anything, put on a few pounds. It’s the second marathon I’ve run, and this happened last time too.” It turns out this is a very common complaint. And there is now some evidence to back it up.

The Institute of Lifestyle Medicine recently conducted a study with a group of 64 charity runners. They compared their weight before starting the training program to their weight after they had completed the run. Only about 11% of the participants lost weight. An equal percentage actually gained weight, and the vast majority finished with the same weight they had when they began.

This may not sound very encouraging if you were thinking that marathon running would be a good way to melt off some pounds, but according to the exercise physiologist who conducted the study, Mary Kennedy, much of the reason why runners are unhappy with their weight loss has more to do with psychology than physiology.

Firstly, Kennedy points out that runners often think they are exercising harder than they actually are. This can be because novice runners often have the attitude that they just need to finish the race rather than running at any particular pace or regularity. “Just because you cross the finish line doesn’t mean you were running at a really vigorous pace seven days a week.” In other words, the real marathon, in terms of losing weight, is not the 26 miles in one run but the many weeks of vigorous exercise that’s supposed to accompany it. According to Kennedy, people far overestimate the amount of training they do. “Even if you’re not training for a marathon, going to the gym three or four times a week – that’s not that out of the ordinary.” This might sound like a bit of a downer for anyone hoping to lose a quick few pounds before Christmas, but the point is that if you want to make real ground with weight loss you can’t cheat it by making it over the finish line any which way.

Secondly, Kennedy calls for a change in attitude about exercise. We need to remember that it is not all about looking better. “It helps with mental health, it helps with so many things, but we focus so much on weight loss.” If you run with only weight loss in mind, you not only make it feel more like work, but you also increase the possibility of gaining more weight afterward. In a study published by Cornell University, people who were told to go on a 2 km “exercise walk” eat 124% more M&Ms after the walk than those who were told to go on a “scenic walk”. People tend to overeat after exercise because they feel they deserve it, but also because – this may come as no surprise – exercise makes you really hungry. This is why exercise is ultimately more rewarding if you are thinking about it in terms of enjoyment rather than as a chore.

The advice Kenny gives to marathon runners is to stop thinking of it in terms of how much it can do for your weight and start thinking of it as something that you can enjoy and benefit from in a number of different ways. It can improve your mood, your mental well-being, your energy, your focus, as well as your sleep. If your only goal for running is to lose weight, then by the 24th mile you may not have the motivation to push you over the line. The link between weight loss and exercise is still not totally clear; people can lose and gain weight at different rates. So when it comes to running that next marathon, its better find another reason for doing it, and focus on the weight loss later. 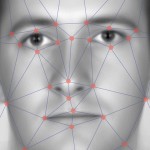 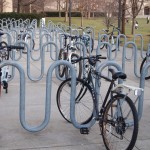