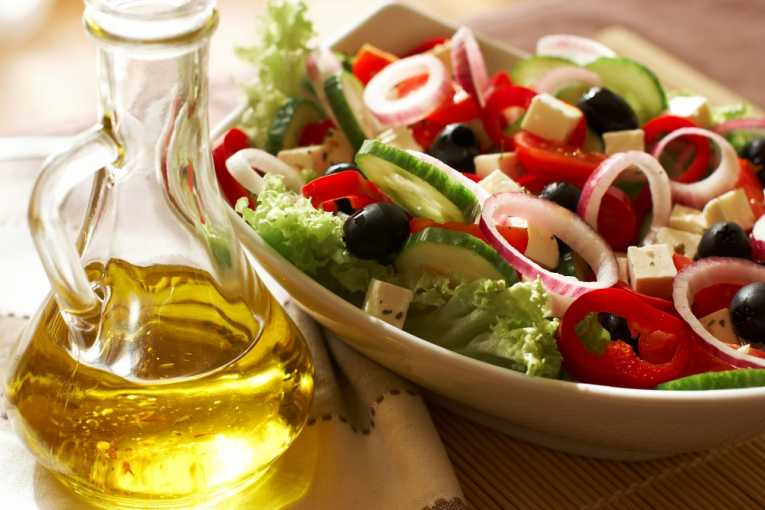 Researchers in England have been exploring just what makes the Mediterranean diet so healthy. They’ve concluded it’s a combination of the olive oil and the vegetables that gives it the edge on other European diets.

The study which was part financed by the British Heart Foundation was looking at the effect of the overall diet on health. While the Mediterranean diet has long been associated with fit hearts and good health, scientists were unclear as to why the diet had such beneficial effect on the body as a whole.

Consisting of Fresh fruit, vegetables, olive oil, nuts and whole-grain cereals which individually are healthier options it still didn’t explain how the diet worked cumulatively. Based on traditional foods from Italy, Greece and Spain, the diet tends to favour poultry and fish over our more typical red meat and animal fats.

Scientists believe it may be the chemical reaction to the foods in the body which produces the healthier effects. Combined they manufacture nitro fatty acid which lowers blood pressure by blocking the epoxide hydrolase enzyme.

The study used mice as they contain the same enzymes as humans and they belief the nitrate in the vegetables reacts to the unsaturated fats in olive oil and produce the nitro fatty acid.

Prof Eaton said: “This explains why a Mediterranean diet is healthy, even though it contains fat, he says.”With the fats in the Med diet, if taken together with nitrates or nitrites, there’s a chemical reaction and these combine to form nitro fatty acids.”It’s nature’s protective mechanism. If we can tap into this we could make new drugs for treating high blood pressure and preventing heart disease,” he said.

Dr Sanjay Thakrar of the British Heart Foundation said: “This interesting study goes some way to explain why a Mediterranean diet appears to be good for your heart health. The results showed a way in which a particular compound could combat high blood pressure, which is a major risk factor for heart disease.”

While this is exciting news in the fight against heart disease it’s still very early days. The study was only done on mice and the results may have some other explanation. Human trials will be the next step in the study. 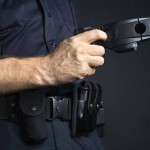 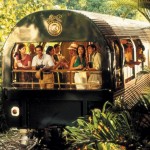