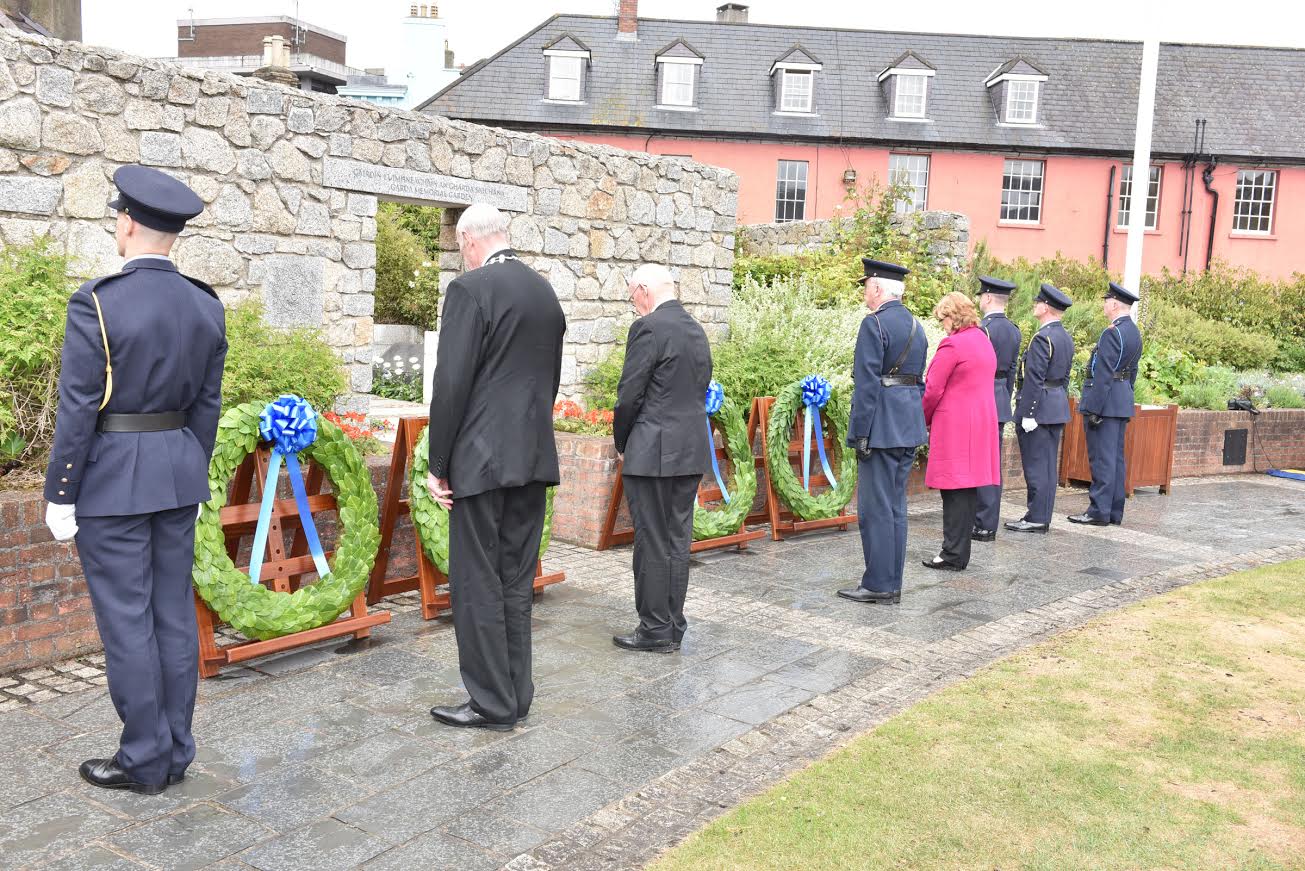 The Garda Memorial Day is of significant importance to the families of those 88 members who are remembered in a special way on a day dedicated to their memory. It is also of great importance to all Gardaí, serving and retired.

The fine words of Archdeacon David Pierpoint, in his address to those gathered together at this memorial ceremony on Saturday 20th May will be long remembered, not only for their eloquence, but for their hugely meaningful and heartfelt sentiments, delivered with great feeling and obvious sincerity.

It was also very gratifying to hear Fr. Joe Kennedy allude to the sacrifices made by our colleagues lost in the line of duty and the dedication given to the Garda service by those involved in policing in Ireland and abroad. Both celebrants paid tribute to our deceased colleagues, mentioning also the members of the RUC and PSNI killed in the line of duty and praised the recent work of the US Border Patrol in the arrest of a suspect in the murder of Garda Adrian Donohoe (fatal shooting).

Ann McCabe, wife of the late Detective Garda Gerry McCabe read from Scripture and it was gratifying for those of us affiliated to the Garda Síochána Retired Members’ Association to see our General Secretary, Paschal Feeney and Vice President Pat Lehane also participate in the readings of Scripture at the ceremony, before our Association President, Matt Cosgrave laid a Wreath in memory of our deceased colleagues and friends, at the conclusion of the ceremony.

Acting Commissioner Dónall O’Cualáin, (representing the Garda Commissioner who was on Annual Leave), addressed those in attendance and as part of his address praised the standing and work of those members who were being commemorated and spoke of the sacrifices made by them and the feelings of loss endured by the families of our fallen colleagues and by the Garda service.

The passing rain showers replicated for many the sea of tears that were shed by spouse, partner, families, friends and colleagues of all those members whose names appear on the Garda Roll of Honour, the difference being that the showers didn’t last very long. The sun shone intermittently amplifying the warmth that exists between Garda colleagues, serving and retired and the wider Garda family, a warmth which shows itself in a particular way on occasions such as this.

The 88 members of An Garda Síochána who have lost their lives while on duty since the foundation of the state were remembered at the annual Garda Memorial Day Ceremony in Dubhlinn Gardens, Dublin Castle on Saturday, May 20.

The service was attended by around 600 people, including the family and friends of officers who lost their lives in the line of duty.

He read out the name of every officer who has died on duty at the end of the ceremony – while the national anthem played in the background. 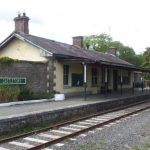 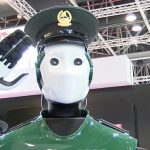