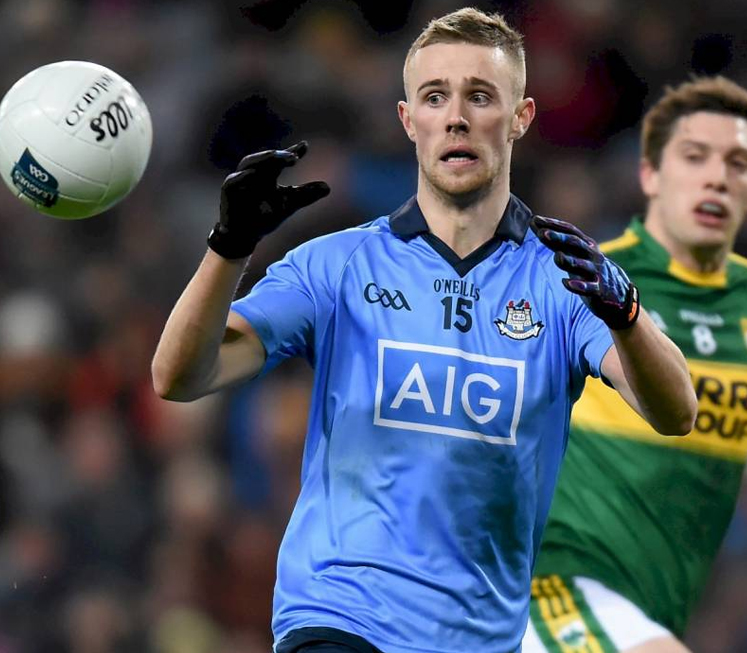 Let the mind larks begin. Now that fate and destiny and the stars have aligned, and Kerry get the chance to stop Dublin from setting the one football record that Kerry couldn’t. There is no more dodging the question, is there?

“I don’t know if it’s the acoustics in here, or I’m going deaf,” said Kerry manager Peter Keane, when first asked about that very prospect. Everyone else in that small cavern of a media room under the Hogan Stand heard the question. Or did we?

So what about that prospect of playing Dublin?

“Sure look, we came here today, the plan was to try to win the, and we’ll worry about that tomorrow,” said Keane, his hearing duly restored. “There’s not much point getting hung up on that, or getting hung up on the Dubs last night. We’ll take it one game at a time, I’ve been saying that all year, I’m beginning to bore myself hearing it, but that is the reality.”
Family engagement

In this same room, on Saturday evening Dublin manager Jim Gavin gently suggested he would likely miss this Kerry-Tyrone semi-final, due to a prior family engagement: Dublin dismissed Mayo after scoring 2-6 without replay in the first 12 minutes of the second half.

Keane gently insisted he definitely hadn’t watched the Dublin game. “Nah, nah, sure there was no point. We were worried about ourselves.

“But I hear they put up a big score in the second half against Mayo, did they? Sure you’re dealing with potentially the greatest team that has ever played. How does it feel? Sure we’ll find that out over the next few weeks.

“Come here, I left the dressing room below, and Shane Ryan (the Kerry goalkeeper) was on the phone to Vincent Murphy Sports, in Castleisland, and his biggest problem was would he get two pairs of boots, or three pairs of boots, because he’d have his boots worn out so much from kicking the ball out to Dublin. That’s going to be the biggest problem. Come here, we’ll come up in three weeks and do our best.”

On a more serious note, trying to halt Dublin’s quest for a record fifth successive All-Ireland is one thing; trying to do it without one of your best forwards is another. So Keane is asked about the potential loss of Stephen O’Brien, who finished with 1-2 and was awarded the man-of-the-match.

Only with the game already won, O’Brien was black carded in the 76th minute – the last minute of injury time – for a clear pull down on Connor McAliskey: it was also his third black card in accumulation, which under rule results in a one-match suspension and as of now means O’Brien will miss that final showdown with Dublin.

Keane wasn’t yet willing to go into the likely nature of a Kerry appeal, but it appears inevitable given the clear and present danger of being without one of their best forwards.

“Yarra, there were fellas talking about that outside there alright, when I was coming in,” said Keane. “But we’ll look at that tonight when we go home, or in the morning, and we’ll see what happens from there.”
Appeal

O’Brien himself was asked about the prospect of missing the Dublin game, when accepting the man-of-the-match award, the Kenmare forward giving a clearer intention of an appeal: “Yeah, I was aware of that going in, and I think the black card in the Meath game was very harsh, I was running off the ball, it was an accidental head clash, and I’ll certainly be appealing that one.”

Keane also pointed to Kerry’s considerable improvement in the second half: “Well the first half was very tactical, and we hit a lot of wides, which didn’t help out situation, but the second half was much better.

“That’s what we did expect, that it would be tactical, and thankfully it opened more in the second half, and we got out on the right side. I think our movement was much, much better, and I think we squeezed them a small little bit more further up the field as well. And I think we were prepared to take them on, which we weren’t doing in the first half. And again the accuracy was better.

Tyrone Mickey Harte, who insisted he had the appetite to continue into 2020, had no major complaints, beyond perhaps the lack of added time: “I would have loved to have got a bit more extra time, six minutes seems under the norm for modern day games at this level, and particularly with the amount of substitutions that were made.”

And what of Kerry’s chances of stopping Dublin? “Well they’re in the final, they’re a very experienced team now, and even their young players are experienced at a high level, and Kerry is Kerry, they don’t go to finals to lose them, so I think that Dublin will have their hands full with them and who’s to say can they do it?

“Kerry are probably the ideal team to stop somebody else doing the five-in-a-row, because they knew what that was like themselves and maybe they would like to inflict that on somebody else.” 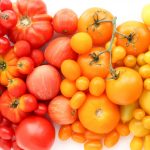 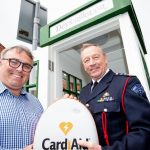