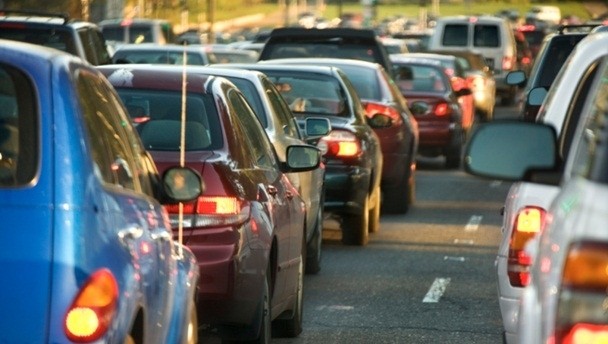 Transport Minister Pascal Donohoe is to announce new guidelines today that will affect speed limits in rural areas and housing estates. The new changes will see new signage on country roads and within housing estates in the next two years.

There will be the provisional inclusion of “slow zones” introduced in housing estates and a review of speed limits every five years. The new changes will mean that on roads that are narrower than seven metres, the speed limit will be 80km/hr.

Roads that are wider than seven metres will have a 100km/hr speed limit. Local authorities will be allowed put a white circle road sign on roads to tell people they should go slower than the 80km/hr limit.

Minister Donohoe said this morning that these new changes were not intended to let people choose the speed limit but felt that people should use their own judgement. 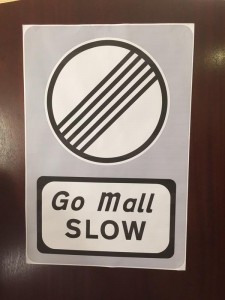 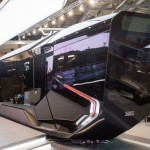 The Russian One Train, design of the future 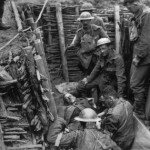