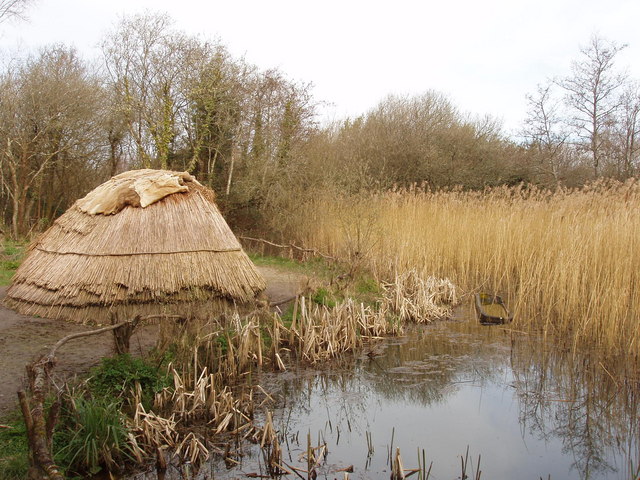 A new book is to be released this month that gives an intriguing insight into the ancestral history of County Cork.  The book is to be published by the National Roads Authority on the 10th of December at University College Cork. The book offers fascinating detailed illustrated accounts of 114 archaeological excavations that have been carried out in the county and details a vast amount of previously unknown Irish settlements that date back as far as the county’s first ever settlers which was over 500 generations ago.

The National Roads Authority uncovered an 8,100BC settlement in Fermoy when the M8 was being constructed and the book details other similar settlements that were uncovered near Ballincollig and Youghal in the county. The editor of the book Ken Hanley, who is the NRA project archaeologist, reveals that a lakeside wooden hunting platform and an antler from a giant elk that had been fashioned into a tool by early hunter gatherers have been found at the oldest known site at Corrin, Fermoy.

He also shows in the book that houses that were built by farmers in Cork dating back to 3,900BC were uncovered near Fermoy and Ballincollig and that a large Bronze Age settlement was unearthed in Rathcormac.The book also details things like currency, farming tools and even a sauna that dates back to 1,400BC that was uncovered in Scartbarry.

These fascinating archaeological discoveries were uncovered by the NRA during the construction of five of its road projects, the Glanmire-Watergrasshill bypass (N8); Rathcormac-Fermoy motorway (M8); Mitchelstown Relief Roads (N8/N73); Ballincollig bypass (N22); and Youghal bypass (N25).The interesting historical book is set to be launched by Dr Ann Lynch of the Department of Arts, Heritage, and the Gaeltacht at UCC, at 7pm on the 10th of December. 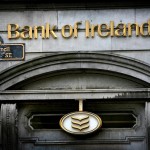 Bank of Ireland announce it is to repay €1.8 billion of State bailout 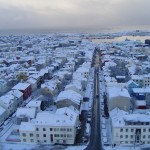