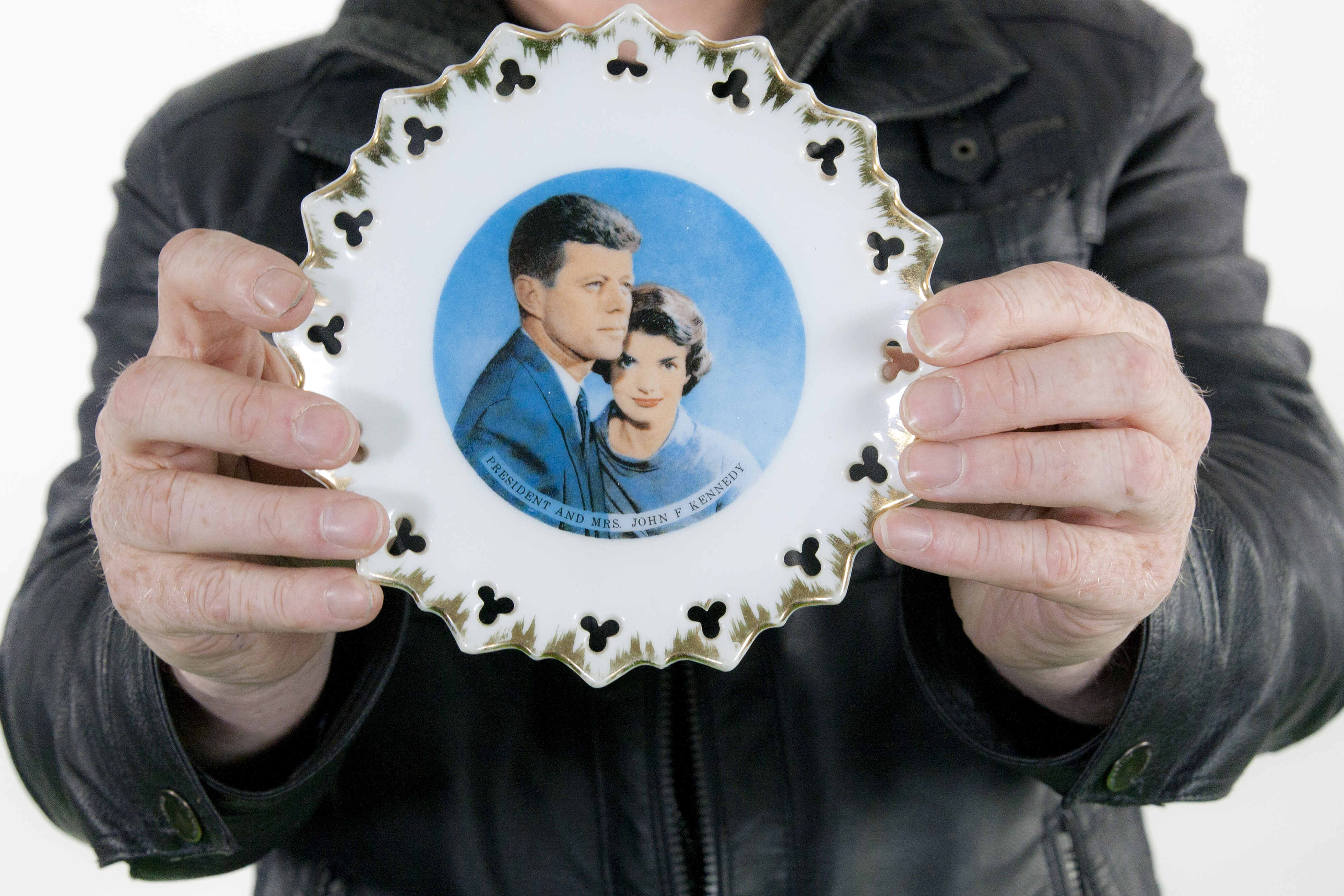 A new campaign is calling on the public to help tell the story of Ireland over the past 100 years through everyday objects.

National Treasures is a new project involving RTÉ, the National Museum and the Broadcasting Authority of Ireland, which is crowd-sourcing everyday objects that explore the history of the island of Ireland over the past 100 years.

By collecting these old items we have gathering dusts in our homes and revealing the fascinating stories behind them, the team hopes to form a unique crowd-sourced tapestry of modern Irish history, one that emphasises the voices of ordinary Irish people.

The campaign is looking for anything that touches on who we are as a people and tells its own tale about the story of Ireland. Sometimes the simplest object can be a trigger for an amazing piece of social history and significant cultural value can be found in the strangest items.

Items people have already submitted include a ticket stub from a Bosco Mug, Ration Books, 1992 Nirvana concert in the Point Depot, a ticket from the Pope John Paul II’s visit to Ireland in 1979 and an Irish army helmet from WWII.

The National Treasures campaign will collect these objects and, as part of four public roadshows in October, have curators inspect the objects to see if they deserve the status of “national treasures”. A four-part TV show, based on the roadshows, will broadcast on RTÉ next year. The objects will then be exhibited in the National Museum of Ireland – Country Life in Turlough Park, Castlebar, Co Mayo.

To find out more, view what else has been submitted or submit your own objects, go to the campaign’s website: nationaltreasures.ie 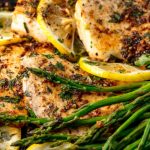 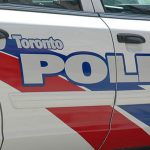