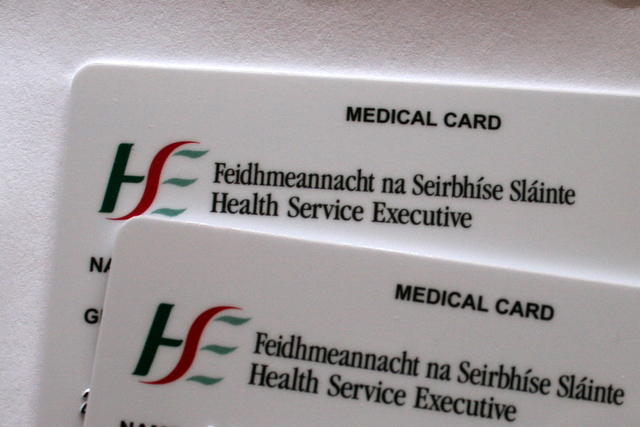 New figures released have shown that over 24,000 Irish people have had their medical cards revoked since 2012. The figures indicate that the number of people currently with medical cards in Ireland is 50,009 compared to 74,291 in 2012.

It appears that there has been a rise in the number of people with discretionary GP visit cards. That figure has risen in the last two years from 16,251 to 28,301. A GP visit card provides people with a free visit to the doctor but it does not entitle the person to free medication or other things such as not paying for A&E fees.

Despite the figures, Junior Health Minister Alex White denies that there has been an intentional crackdown on medical cards by the government.  He rejected claims that certain people were being targeted such as the elderly and those with certain conditions like Down Syndrome.

Speaking recently Mr. White said “This cannot be done because the HSE does not keep information on the medical illness which a card holder has.” 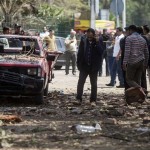 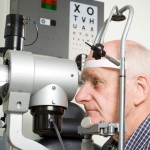 Scientists tackle cause of common cause of sight loss in Ireland