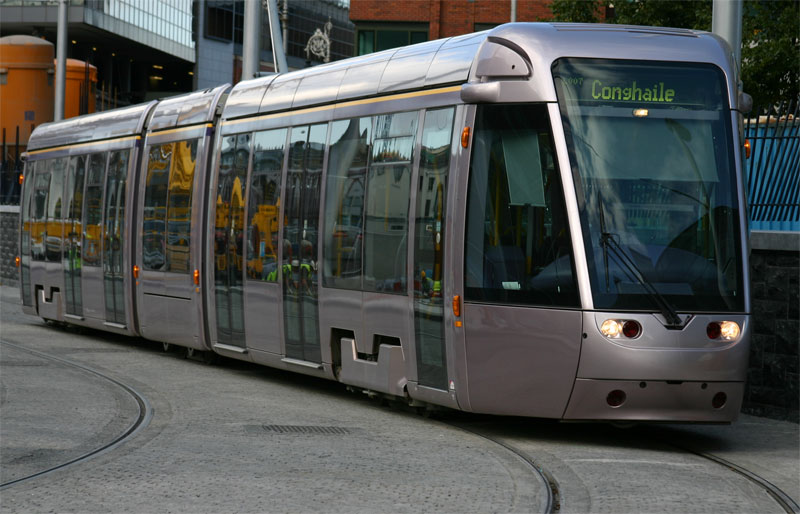 The Department of Transport is to introduce a new camera system on the Luas lines that is intended to catch motorists who are breaking red lights at junctions on the tram lines. They have been trialling the camera system over the past few months at selected Luas crossings and the new system is expected to be put in place by the end of 2014.

The system is intended to provide footage of drivers ignoring red lights at Luas junctions to the Gardai. Collisions between vehicles and the Luas have been a frequent occurrence and the news of the new camera system comes just one week after Yao Webster was killed when she was struck by a car beside the Red Line in Dublin city centre. 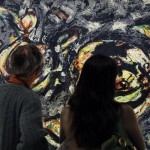 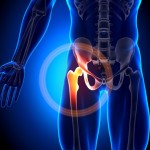