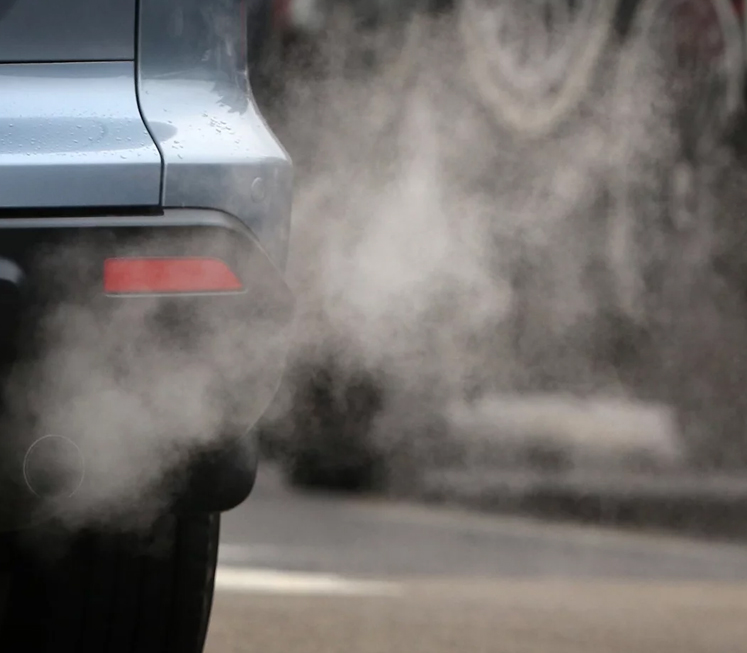 Minister Richard Bruton T.D. has today (January 6) published the Draft General Scheme of the Climate Action (Amendment) Bill 2019 including the banning of diesel and petrol cars by 2030. He further confirmed that it is priority legislation for the Government in the new Dáil term.

A draft Head is being developed in consultation with the relevant Government Departments to address the commitment in the National Development Plan and Climate Action Plan to introduce legislation to ban the registration of new fossil fuel cars from 2030 and to stop the granting of NCTs from 2045 (Head 16 is acting as a placeholder).

In effect if this is passed, from 2030 it will not be possible to register any new car which runs on fossil fuel. This will be developed further in consultation with the relevant Departments concerned and will be submitted to Government for approval in the near future.

Of course, the vast majority of people believe that climate action is necessary and changes have to be made to save our environment for future generations. However, the Government needs to base all plans on the practical realities.

Here are some facts that are being ignored in what is an unachievable target with regard to having one million electric cars on Irish roads by 2030 and banning the sale of diesel and petrol fuelled cars from then.

Currently there are circa 2.7 million vehicles (of which over 2.1 million are passenger cars) on Irish roads with just about 8,300 being electric.

Purely, on a practical level, the incentives do not exist and the country cannot financially afford to introduce sufficiently affordable subsidies to facilitate the mass purchase of EV’s in one of Europe’s most expensive car markets.

Certainly a so-called transition fund won’t do it. Government needs to radically reform the VRT system and the VAT reform necessary over the coming decade would leave a massive hole in the exchequer, which will not happen, because it is not financially sustainable.

We are already plugging the health and housing crises with corporate tax proceeds that could and most experts say will not continue to grow, and many suggest could be vastly reduced in a global downturn.

s this practical or even remotely realistic? No it is not. For a start, of the 117,100 new car sales in Ireland last year, just 3,444 were electric. You do not have to be much of an expert to know that it will not happen that we can go to 100,000 electric cars per year virtually overnight.

There are more electric models being offered but compared to new diesel and petrol models offered, the choice of fully electric cars is still small, and much less so with remotely affordable electric cars.

In addition to the relatively poor level of choice for any potential electric car buyers, the ability of car manufacturers to deliver larger numbers of EV’s means that it would be impossible for Ireland to get anywhere near 100,000 electric cars per year delivered. And that’s even if there were enough buyers. There is a major global supply issue with demand for EV’s exceeding supply. This is also a fact that our Government chooses to ignore.

All of this as well as the promised enlarging of the recharging infrastructure remains just that a promise. An equally big issue is the maintenance of the existing recharging points, with EV owners complaining that so many are our of order.

The question also has to be asked: Why does the current Government maintain its strategy on electric cars in the face on indisputable evidence that it cannot possibly be achieved by 2030?

Is it Trump/Boris type single line policy catchlines that are really sold as ‘today’s truth’ but turn out too late to be ‘tomorrow’s lie’. The rise of “fake news,” and the fracturing of the belief in the democratic political system are contributing to a worrying lack of confidence in politicians. I also wonder how much of the one million electric cars target is to make Fine Gael more attractive to environmentalists at the ballot box in 2020, especially because the growing popularity of the Green Party in Irish politics?

You may remember back to about 2010, the Irish Government set a target of 240,000 electric vehicles by 2020 and we all know how that turned out (just under 8,300 registrations of the 240,000 target was achieved), when practical and professional advice was ignored then too.

The Climate Action Plan, published earlier this year, is the Government’s plan to ensure we radically reduce our emissions in every sector to ensure we meet our future climate commitments, putting us on a trajectory to be net zero by 2050.

Minister Bruton said: “Governance and accountability are at the heart of the Climate Action Plan. We are putting in place the legislative underpinning to ensure the radical step up required is delivered.”

The Bill aims to enshrine in law the approach outlined in the Climate Action Plan, including establishing a 2050 emissions reduction target in law; making the adoption of carbon budgets a legal requirement; strengthening the role of the Climate Action Council in recommending the appropriate climate budget and policies; etc. including key to the Irish auto industry, the banning the sale of fossil fuel cars by 2030.

Minister Bruton statement concluded with him saying, “We must act now and leave a better, healthier, more sustainable Ireland for future generations. Accountability is the key to making progress. We have a very short time to act. We must put in place a strong framework to ensure every sector, every policy, every decision delivers on the transformation that is required. Today represents a hugely important step in putting in place the necessary arrangements to achieve this objective.”

Let’s be clear, we all want to change but Government has to deal with the practicalities of cost, supply and creating a workable system. It must also have a 3-year, 6-year as well as a 10-year plan, because that accountability level would would introduce realism to the planning and help gain the trust of Irish motorists. 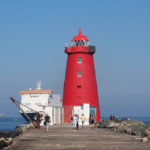 The Best Walks In And Around Dublin