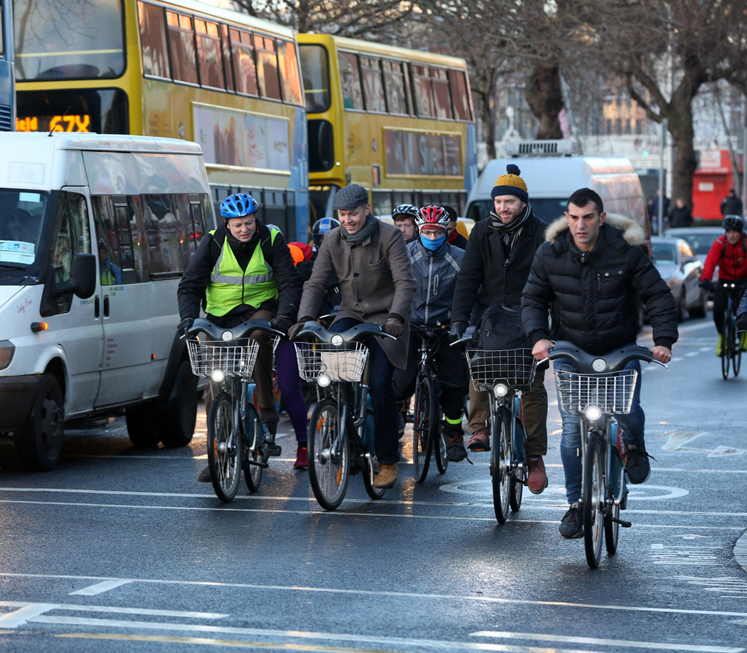 As of midnight, Tuesday 12th November 2019, new laws protecting cyclists have come into effect. The new legislation will make it an offence to dangerously overtake a pedal cyclist. Building on existing legislation, it provides for an increased fixed charge penalty of €120 and three penalty points for offenders.

An Garda Síochána, the Department for Transport, Tourism and Sport, the Road Safety Authority, and the Office of the Attorney General have worked closely together to develop a robust legal mechanism to target drivers who put cyclists at risk in this manner.

The Road Traffic (Traffic and Parking) (Amendment) Regulations 2019 builds on the existing legislation with regard to dangerous overtaking. These regulations divide the offence of dangerous overtaking to make it a separate offence to dangerously overtake a pedal cyclist. This separate offence will carry an increased fixed charge of €120 and three penalty points. This will particularly target drivers who put cyclists at risk.

Chief Superintendent Paul Cleary said: “Cyclists are one of the most vulnerable road user groups and tragically this year there have been 9 cyclists killed on our roads, compared with 8 at this point last year. An Garda Síochána therefore welcomes these new measures which increases the penalty for drivers that put cyclists at risk and also the suite of educational measures to change driver behaviour. Drivers must give cyclists room to cycle safely, especially when overtaking.”

Minister for Transport, Tourism and Sport, Shane Ross TD stated, “This law will target and punish drivers who are guilty of this deadly, dangerous behaviour. Equally important is the impact I hope it will have on driver behaviour. It will provide a heightened awareness of the importance of sharing road space in a respectful and safe manner.”

“Too many cyclists have frankly terrifying tales to tell of intimidatingly close passes and near misses. And we are all sadly aware of the worrying numbers of cyclists being killed and injured on our roads, despite a downward trend in road fatalities more generally.”

Speaking on the introduction of the new law, Moyagh Murdock, Chief Executive, Road Safety Authority (RSA) said, “Drivers should always allow safe passing distances for cyclists and should always adjust their behaviour to suit the road environment. This includes slowing down and ensuring you pass cyclists when it is safe to do so, and critically, giving them the space to ride safe. Drivers need to remember that in the event of a collision, a cyclist will always come off worse. The introduction of this new law with tough penalties for drivers who flout it, is very timely given that we have tragically lost 9 cyclists in fatal crashes to date in 2019.”

The introduction of the new law will be highlighted by the rollout of new signage warning motorists to allow adequate space when overtaking cyclists. The signage includes providing for a one metre distance overtaking space (in locations with speed limits less than 50km/h) and 1.5 metre distance (where speed limit exceeds 50 km/h). The Road Safety Authority (RSA) will underpin the introduction of the new law changes through a radio, digital and outdoor advertising campaign. In addition it will continue to run its TV led campaign which advises drivers to slow down and provide for at least 1.5 metres space between cyclists and drivers.

The Minister also announced that a Public Appointments Service competition will shortly be commenced to appoint four people to the Board of Transport Infrastructure Ireland. The Minister intends reserving one of the posts to an individual with cycling expertise. 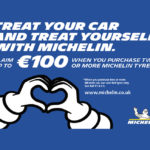 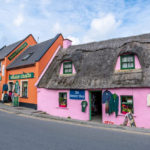 13 Amazing Things To Do in Doolin