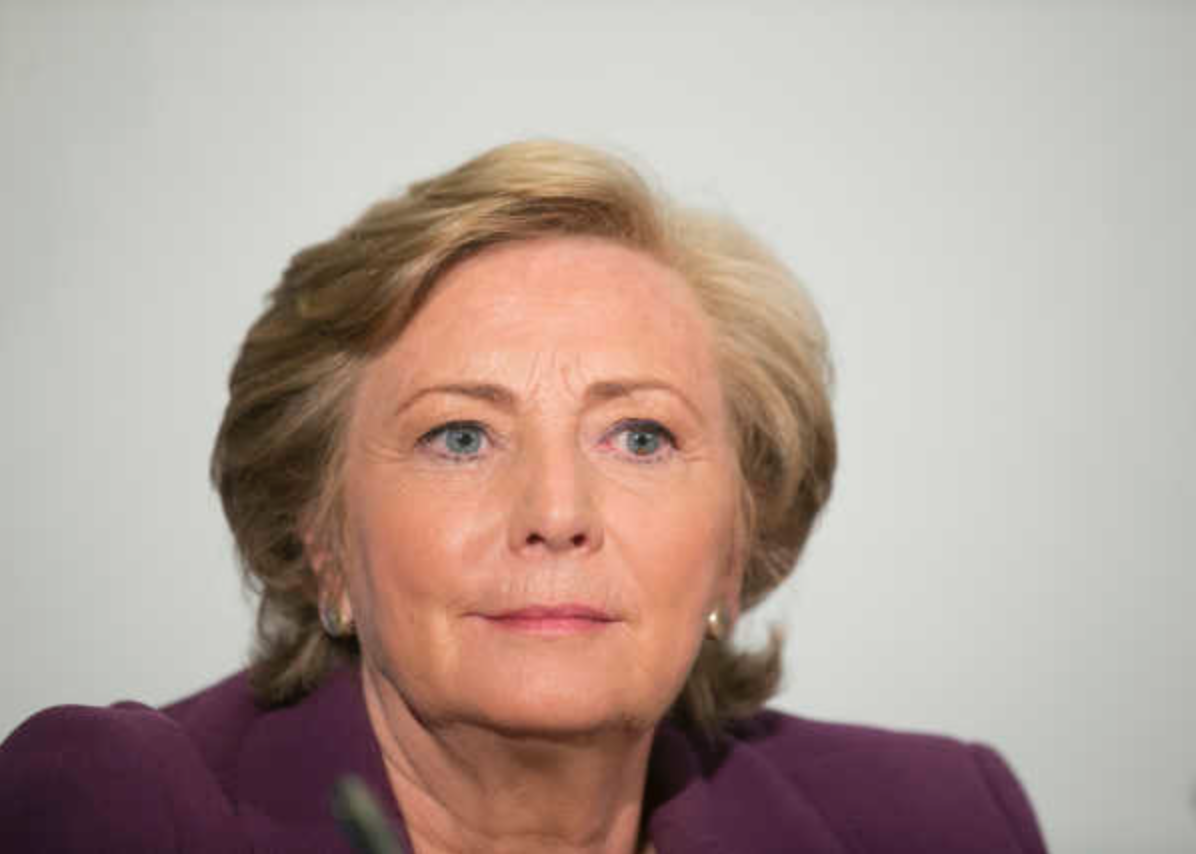 The Minister for Justice, Francis Fitzgerald, has launched a new initiative to tackle the growing “havoc” caused by repeat offenders. The initiative, known as The Joint Agency Response to Crime (Jarc) will involve inter-agency cooperation between the Department of Justice, An Garda Síochána, the Prison Service, the Probation Service as well as voluntary and community organisations.

It will target top offenders by pooling the collective resources of the agencies and strategising a more effective response to the problem of recidivism. According the agencies, Jarc will take the “carrot and stick” approach to the most prolific offenders. The pilot projects are hopes to dramatically reduce the rate of reoffending.

The Minister said that as much as 75% of property crime is a committed by 25% of offenders. “Targeting this cohort of repeat offenders has the potential to significantly reduce the number of burglaries being committed,” she said.

She added: “It makes sense that by targeting identified prolific offenders with cross-cutting initiatives like this one, that address their criminal behaviour and the harm it does, crime will be reduced and public safety increased. ”

According to the Director of the Probation Service Vivian Geiran, Jarc will engage offenders who are causing “the most difficulty and most problems and havoc for their communities.

“We will discourage their offending where we have to, specifically by Garda intervention and imprisonment if needs be,” he said.

“We’ll also help them to stop offending through interventions by the Probation Service advocating for services that they may need, and facilitating their movement away from crime. If people are not co-operating with us while they’re out on bail, for example, their bail will be opposed in the courts. If they’re on early release from prison and they’re not cooperating, we’ll have them returned to prison.”

A number of pilot projects have already been taking place in recent months. These include Ballymun Strive, the Bridge Change Works Programme and Acer3.

Jarc represents a shift in approach to how repeat offenders will be dealt with. Minister Fitzgerald emphasised the benefit that providing support and care can have to those who wish to change their offending ways. Though she said that incarceration is the right place for serious offenders, Jarc will also help reintegrate repeat offenders back into their communities.

“A change in a person’s offending ways has a direct effect on reducing the number of crime victims,” Minsiter Fitzgerald said. 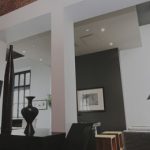 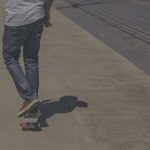