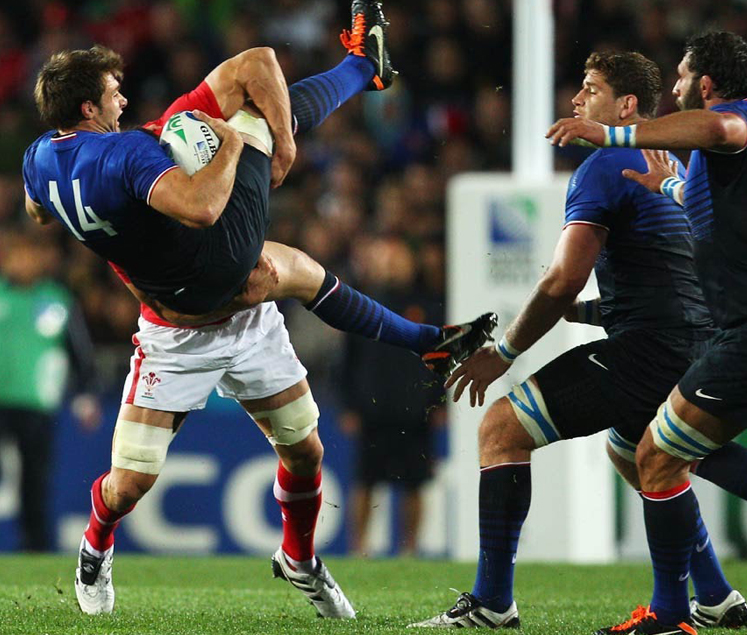 In theory it is just another winter Tuesday. No big games are happening on January 3rd 2017, no one will instantly sense the change. Could it be, nevertheless, that the date will one day be ranked among the most significant in modern rugby union history? Might it also be the moment the cork is removed from the old-school bottle and, in a spray of sparkling foam, it starts raining tries?

World Rugby’s decision to tighten the tackle law with immediate effect and clamp down on high, dangerous “hits” is meant to be all about improving player welfare. But every minor tweak to rugby’s technical landscape inevitably has a side-effect and suddenly it is defence coaches who face a twin-barrelled nightmare. If defenders can no longer risk targeting the upper chest area of opponents for fear of the impact “riding up” and earning them a card, passing out of the tackle becomes far more practicable. The killer offload is suddenly back in vogue.

Leave aside, for now, the other possible side-effect, namely teams ending up with 12 players a side until the “steer clear of the head” mantra fully sinks in. Overlook, too, the inconvenience to players of introducing such punitive new measures – and stiffer sanctions – slap bang in the middle of the northern hemisphere season. Instead, just for a moment, consider the potential consequences should everyone embrace the spirit of the reinforced law as well as its letter. Could lowering the height of the hit, perversely, be rugby’s big-bang moment?

The possibilities, either way, are intriguing. Even accidental contact with the head is set to attract at least a penalty, as will any challenge that might conceivably be described as reckless. Players will have to change their behaviour and attitudes or risk spending a lot more time in the sin-bin. In the short term, if not longer, there should be more leeway for ball-carriers and try-scoring rates look set to soar.

Clearly rugby is about more than tries alone – low-scoring slugfests can sometimes be the most compelling of all – but in terms of allowing gifted athletes a fraction more scope to display their skills, this may turn out to be the most significant shift since the introduction of the five-point try in 1992. Something had to be done to protect diminutive playmakers and as long as players do not appeal loudly to the referee every time an arm inadvertently grazes their cheeks, it should enhance the prospects of teams who aspire to play a bit more rugby.

With the majority of pitches also improving, there is already evidence to suggest greater ambition is not necessarily incompatible with success. Take a look, for example, at the Premiership table. Only three clubs in the competition boast a worse defensive record than Wasps, who have conceded 31 tries in their first 12 games.

Yet Dai Young’s side still sit atop the table having scored 48 tries at the other end, the same as they managed in the entirety of the 2013-14 season. At their current strike-rate they stand a decent chance of overhauling Newcastle’s record for a 22-game Premiership season of 85 tries, set back in 1997-98, when professionalism was in its infancy and defences were nowhere near as organised.

Even Richmond’s longstanding mark of 96 tries in 26 games in 1998-99 could conceivably be within range, particularly if their opponents also sense that attack is their best form of defence. In days gone by, Northampton would have felt quietly happy to have conceded only 16 tries in their opening dozen games yet, prior to Sunday’s narrow win at Gloucester, they were languishing in eighth place. The reason? Their modest tally of 18 tries scored is four fewer than bottom-placed Bristol. Defending stoutly is not enough on its own.

It is a similar story in the Pro12, where the second-placed Ospreys, despite Sunday’s low-scoring encounter against the Dragons, have scored 47 tries in their first 12 games. Last season they scored only 55 in 22 matches. There is a lesson here for the Lions this summer, given that New Zealand pretty much always keep the scoreboard ticking. Since 2010 the All Blacks have failed to reach 20 points only six times in 94 Tests; even scoring 25 points against them is no guarantee of victory. Hence the reason why the remarkable individual finishing of Denny Solomona, Semesa Rokoduguni, Tom Varndell and Christian Wade either side of Christmas should not be casually dismissed. Players capable of making good defences look silly are coming back into fashion.

We are still waiting, even so, for any team to outdo the greatest try of all, scored by the Barbarians against New Zealand in January 1973. The unpromising field position, Phil Bennett’s stepping sorcery, the musketeering support runners, the quality of the opposition … it would have merited a standing ovation had Gareth Edwards merely loped over the line unchallenged. What made it extra special, of course, was Edwards’ glorious surge of acceleration on to Derek Quinnell’s pass followed by that exhilarating full-body diving stretch past Grant Batty to score in the corner. The game has moved on but the grainy replays still stand the test of time. Could it just be, 44 years on, that scintillating attacking play is poised for a glorious comeback? 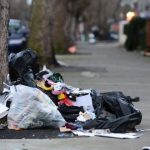 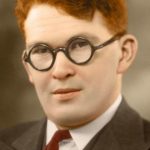