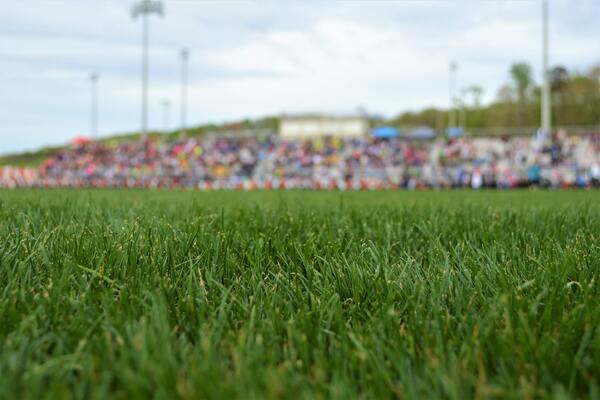 The new Louth GAA stadium has been reborn after foreign investors pledged a huge sum of up to €14.8 million to the project.

While the project appeared to be dead in the water after funding was withdrawn by Croke Park and the Irish Government, it now appears to be back on track – and construction could begin as early as early 2023.

The Government’s Irish Immigrant Investor Programme was set up in 2012, and encourages foreign entrepeneurs to pledge to local projects in exchange for Irish residency. A recent change allowed donors to make a “philanthropic donation to a public project that benefits the arts, sports, education or culture within Ireland.”

Local Louth newspaper The Argus report that the programme is set to aid Louth GAA in getting construction on their proposed new stadium underway.

With Louth GAA struggling for funding for their proposed new home stadium, they have managed to secure a €400,000 pledge each from 37 of these investors, to add to €1.2m already raised for the project.

County board chairman Peter Fitzpatrick spoke on the stadium project at the Louth County Board Management Committee meeting, saying, “it’s been our dream to have our own home for 60 years and it’s finally becoming a reality. We’ve been saying for the past 18 months that we do have a plan B and this is it. We’ll be getting €14.8m from 37 investors, the approval came through last Thursday, and there shouldn’t be any reason why we won’t have a stadium built in the next 18 months or so.”

The prospect of having their own home stadium is a massive development for Louth GAA, who have played recent league and championship home games at various smaller grounds around the county, or at Páirc Tailteann in neighbouring Meath.

The new Louth stadium will be built at the Dundalk bypass. Planning permission has been approved, and the site has been acquired, meaning that funding the project is the final obstacle for the Wee County.

The influx of foreign investment is a massive boost to the prospects of getting the stadium over the line, and leaves Louth GAA potentially needing just €4 million in funding from Government and Croke Park grants to reach the outlay of €18-19 million.

The new Louth GAA stadium is planned to hold 14,000 spectators. 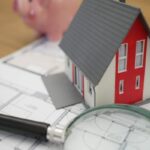 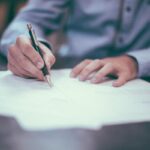