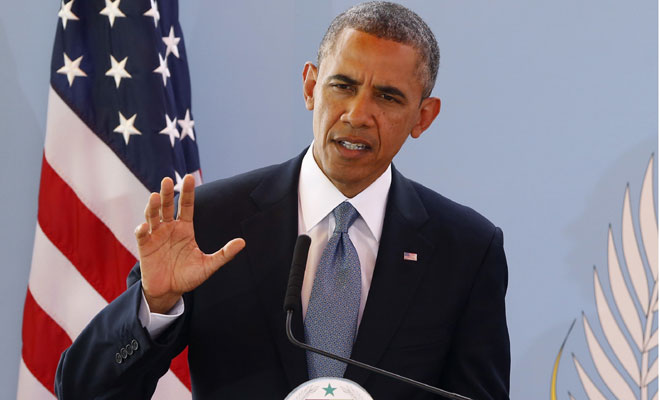 Barack Obama has wrapped up his European trip by suggesting that the United States and its allies should focus their efforts on helping the people of Ukraine rather than considering a confrontation with Russia.  Speaking in Rome recently the American President said “I’ve been very clear in saying that we are going to do everything we can to support Ukraine and the Ukrainian people. But I think it’s also important for us not to promise and then not to be able to deliver.”

Obama reiterated has stance that further sanctions would be placed on Russia if Vladamir Putin and the Russian Government persist in the hostile manner they have conducted themselves in recently saying “There are ways for us to hopefully influence Russian decision-making and one of the most important things we can do on that front is make sure that the Ukrainian government is stable, that its finances are stable, and their elections go forward as currently scheduled. We are going to have to put a lot of resources and a lot of effort to make all that happen.”

The major problem for Obama and the rest of Europe is that all of these sanctions against Russia’s financial services, energy, mining, defence and engineering industries directly impacts U.S. and European companies that do business with Russia in the connected global economy. This obviously means that the American President will find it difficult to get his allies to agree to tougher sanctions against Moscow, a point that Barack Obama is aware of. 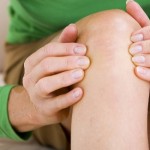 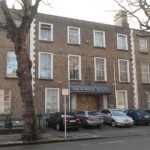