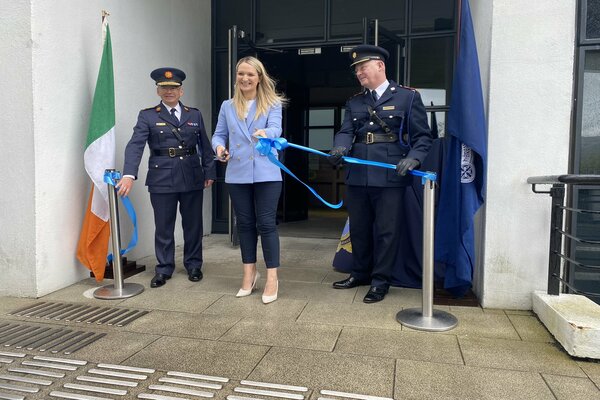 The Minister for Justice Helen McEntee attended the official opening of the new Garda station at Dublin Airport.

The station has 48 Garda members and also provides a new base for the Garda Armed Support Unit to ensure a high visibility presence at the airport.

The Minister welcomed the new station saying, “I am delighted to be here today at the official opening of Dublin Airport Garda Station. The first Garda Station at Dublin Airport, which opened in 1987, was just a single room in the main airport Terminal.”

“This new facility is much more in line with the standards we should expect at a busy international airport and I wish to commend Commissioner Harris and the Gardaí and officials who I know have worked very hard on the Dublin Airport Strategic Plan and the resulting station. As Minister for Justice, supporting the work of An Garda Síochána is a priority for my department and this year’s unprecedented budget in excess of €2 billion reflects that commitment. Visibility is key when it comes to effective policing and this new station will help maintain a higher Garda presence here at Dublin Airport.”

The new Dublin Airport Garda Station is situated in the former Transaer building at Dublin Airport in the Garda Division of DMR North where it forms part of the ‘H’ District.

The station operates on a 24-hour basis with responsibilities including:

The Garda National Immigration Bureau (GNIB) also operates from the station and immigration detention facilities have been operational at the building from 1 March 2022. This allows for up to four passengers refused leave to land to be detained for up to 24 hours within the boundary of the airport, thereby enabling their return for outbound flights without delay. These detention facilities are used solely for immigration detainees. 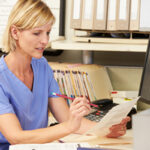 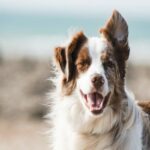 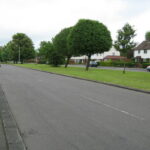