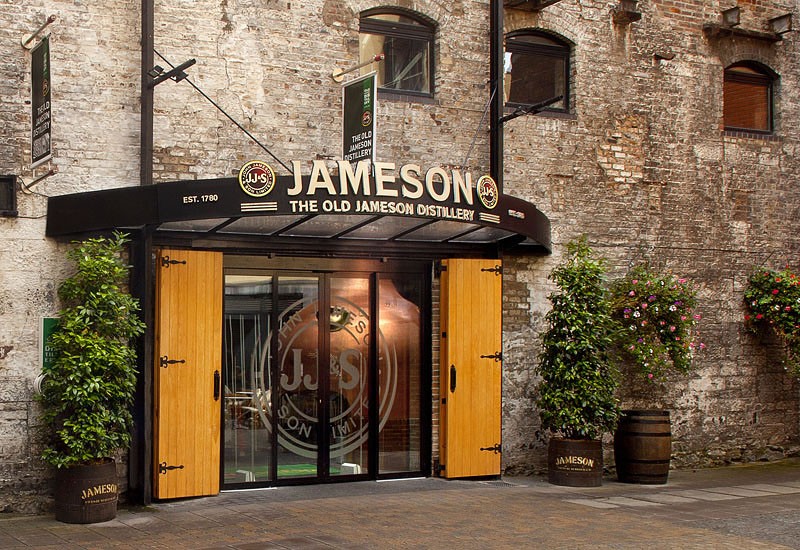 Visitor centre in Smithfield in Dublin will close from end of August until March. One of Dublin’s most popular fee-paying tourist attractions, the Old Jameson Distillery in Smithfield, is to undergo an €11 million refurbishment.

The visitor centre, which first opened in 1997, is to close from the end of August until next March to facilitate the redevelopment, with some 100 people expected to be employed during the fit-out.

BRC Imagination Arts, a so-called “experience design and production agency” will lead the redevelopment in collaboration with Dublin-based firm TOTP Architects and the Limerick-headquartered Flynn Management and Contractors.

Californian-based BRC has previously worked on a number of tourist-related projects, including the Guinness Storehouse, the Heineken Experience in Amsterdam, the Kennedy Space Center Visitor Complex in Florida and the World of Coca-Cola Museum in Atlanta.

The centre, which is on the site of the original Jameson distillery that operated from 1780 to 1971, attracts 600,000 tourists a year with more than 4 million people having visited since it first opened its doors nearly 20 years ago.

“From John Jameson’s brave first steps into this building in 1780, we’ve been focused on his ambition to create unforgettable experiences. When we next open our doors you’re going to see what makes our whiskey loved the world over, with live immersive experiences delivered with the personal touch, helping to bring this story to life,” said the centre’s general manager Ray Dempsey. 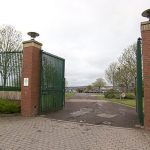 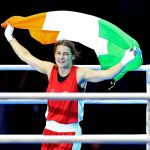 Katie Taylor: ‘I’m not finished yet’