It was on this day, March 28th, in 2017 that the uncovering of the world’s largest dinosaur footprint in northwestern Australia was published by a team of palaeontologists from The University of Queensland and James Cook University.

The footprint, at 5 feet 9 inches in length, belonged to a long-knecked herbivore called a sauropod.

The discovery was part of 21 different types of dinosaur tracks identified in 127 to 140 million-year-old rocks along a 25-kilometre stretch of the Dampier Peninsula coastline dubbed “Australia’s Jurassic Park”.

Over two weeks were undertaken in investigating and documenting the dinosaur tracks.

The research was published online as the 2016 Memoir of the Society of Vertebrate Paleontology. 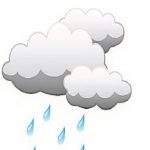 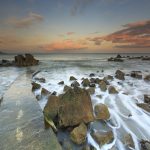 Ireland's First Nudist-Friendly Beach To Open Next Month In Dublin 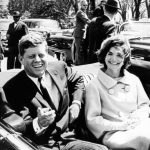 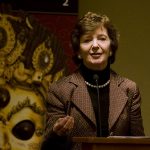