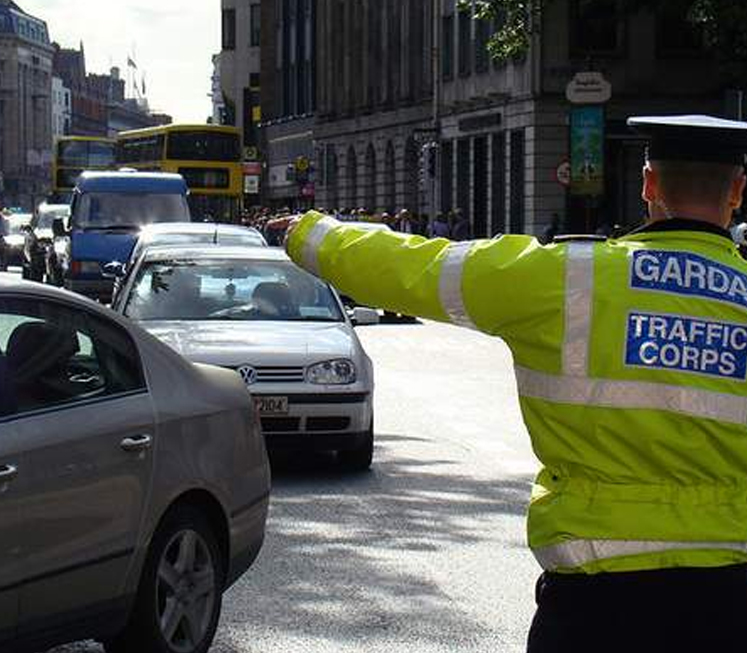 The aim of Operation Open City is ‘To facilitate the movement of Public Transport and minimise traffic disruption to the general public, through high visibility and enforcement activity’ in Dublin, Cork and Limerick.

Operation ‘Open City’ involves a multi-agency approach between An Garda Síochána, The National Transport Authority, Local Authorities and transport providers.  ‘Open City’ is a high visibility enforcement operation with Gardaí patrolling major arterial routes and link roads during core commuter hours. There will also be particular focus on traffic management issues around car parks at major shopping areas.  During the operation enhanced communication will be provided to the public by An Garda Síochána and relevant stakeholders through the use of social media (@GardaTraffic), websites, smart phone apps and roadside variable message signs.

The 197 newly attested Gardaí who graduated last Friday 29th November 2019 take up operational duty today. The 89 Gardaí assigned to the Dublin Region, 32 Gardaí to Cork City and 32 to Limerick City have all been deployed to ‘Open City’. They will support Garda Roads Policing Units and local Garda patrols to help people get about their day’s business, and enjoy the seasonal festivities. The remaining 44 newly attested Gardaí have been deployed to border Divisions.

Operation ‘Open City’ will be run alongside the Christmas Road Safety Enforcement Campaign with both operations focused on reducing road fatalities and keeping people safe.

Safety advice during Christmas
• Be careful when withdrawing money from cash machines and financial institutions.
• Mind your belongings when in crowded areas. Use a handbag or shoulder bag that can be held securely.
• Don’t leave bags or valuables visible inside a parked cars.
• Park your car in a controlled car park and retain the parking ticket on your person.
• Always lock your car securely when leaving it unattended, even for brief period.
• Report any incident to Gardaí, immediately.   For more on Crime Prevention visit Garda.ie https://www.garda.ie/en/Crime-Prevention/ 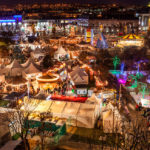 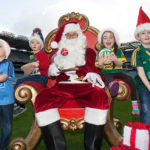