Over €350m in ‘Old money’ is still floating around Ireland 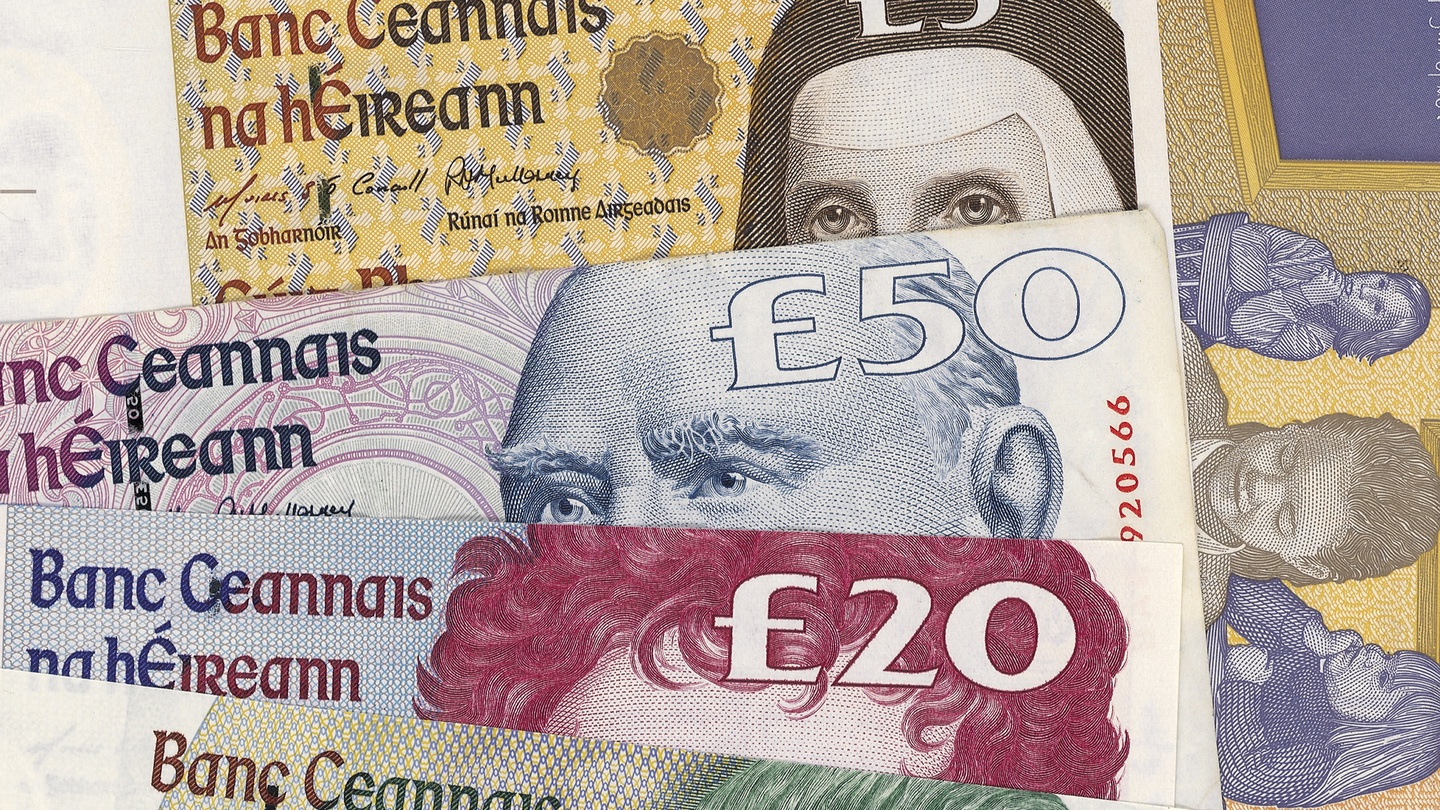 15 years on from switching from punt to euro and there’s still a lot of ‘old money’ that has never been converted.

In fact, there is €350m in old Irish notes and coins lying around homes across the country, that has yet to be cashed in.

Latest figures from the Central Bank show that as of the start of April, old Irish banknotes worth €226.79m and coins worth €123.67m remained unaccounted for – despite the euro replacing the punt 15 years ago.

More surprisingly still is that these old notes and coin continue to be cashed in on a regular basis. The corresponding figures for the end of 2016 were €227.13m and €123.74m.

Old currency is far from worthless and can be changed into euros at the Central Bank.

Just under half of this unclaimed money relates to Germany, followed by France, Spain, Italy, and the Netherlands.

However, one third of this €15bn is now worthless because 12 national central banks have stopped taking in old currency and exchanging it for euro; including Italy, France, Greece, and Finland.

However, the Germans are in luck as the Bundesbank says it will continue to allow exchanges of deutschmarks for the foreseeable future. Ireland is also in the same boat, with the Central Bank continuing to allow people to exchange punts for euros.

You do this by either submitting them to a drop box located at the Central Bank or by post.

Coins and notes cannot be mixed together, they require separate submissions. Here are the forms you need to change your money. 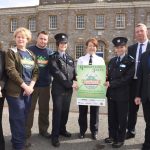 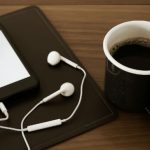 3 Unsolved Mysteries Podcasts to Listen to