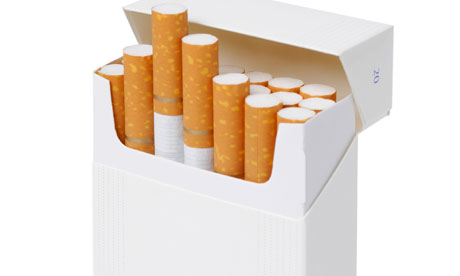 Nearly one in two people do not believe that the introduction of plain cigarette packaging will help to further cut smoking rates in Ireland, according to a recent poll conducted by Irish Health. The Government recently introduced plain packaging for tobacco products, where cigarette packs will no longer carry tobacco industry marketing.

Announcing the passing of plain packaging legislation recently, Minister for Children James Reilly said the measure was particularly aimed at discouraging smoking among children and younger people by de-glamorising cigarette packaging. However the public remains unconvinced that plain packaging, which will be implemented in 2017, will have any real impact.

They asked their readers whether they believed plain packaging would help cut smoking rates – only 21% said yes, while 47% said no and 32% were unsure Recent research commissioned by the Irish Cancer Society showed that around one in five people in Ireland over the age of 15 currently smoke.

Smoking rates in Ireland fell from 29% to just under 22% between 2003 and 2013, according to HSE figures. The Government’s plain packaging move is likely to face major legal challenges from the tobacco industry. Already one firm, Japan Tobacco International (JTI), has launched a legal challenge against the new legislation.

Ireland is only the second country in the world after Australia to make legal provision for plain cigarette packaging. 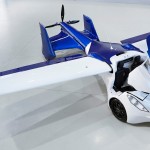 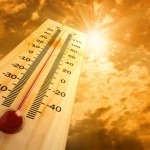