Reeling in the years: The Nokia 3310 is back – with a month-long battery 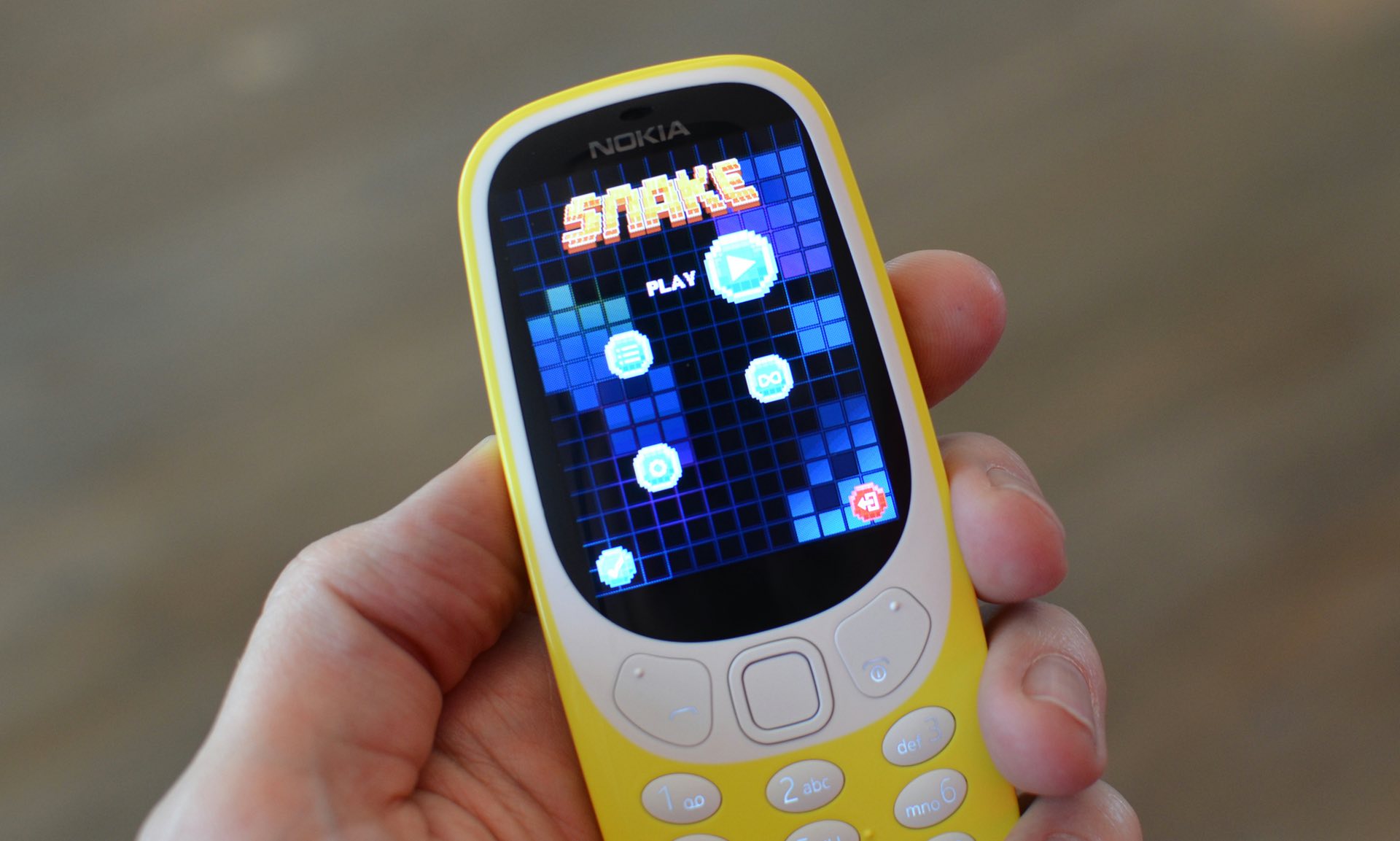 The rumours are true, the Nokia 3310 is back – making a comeback 17 years after its first release.

Anticipation has been high ever since news of its release leaked earlier this year and the updated version of the iconic phone, famed for its seemingly indestructible qualities, was unveiled at the Mobile World Congress in Barcelona on Sunday.

The new version has a slightly bigger screen and unlike the original incarnation, has a camera on the back, and is in colour this time.

It does have a removable back cover and battery, and runs an updated version of the original’s S30 software, which behaves much like the original – and it even has Snake.

The new Nokia 3310 will set you back around €49 when released in the second quarter of 2017 and HMD is promising that it will be as durable as the old one, often seen as practically indestructible.

With a fresh-but-familiar new look, the 3310 is roughly half the thickness of the original but has 10 times the talk time, a whopping 22 hours, and a standby time of one month – almost unheard-of in 2017.

There’s even a headphones socket in the bottom and the revamped model is capable of up to 51 hours of MP3 playback too, as well as up to 39 hours of FM radio playback.

Cynics might view this merely as sly marketing ploy but with 22 hours of talk time, up to a month of standby and relatively low purchase price, the phone could potentially prove popular as backup choice for smartphone users as well as those who want something more basic or a phone to just call and text.

Launched in 2000, Nokia’s original 3310 sold almost 120 million units worldwide before it was discontinued in 2005, making it one of the world’s best-selling mobile phones. 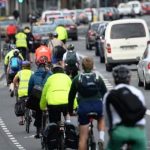 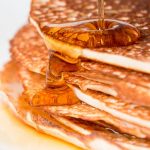