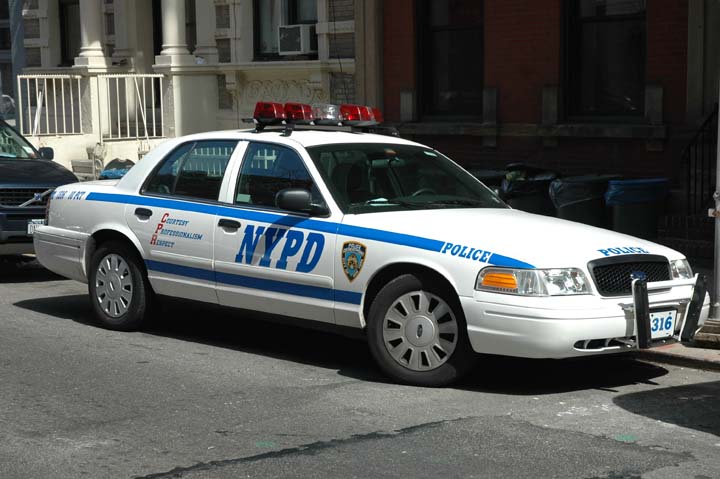 A suspected disability scam in the United States has resulted in eighty retired New York police officers and fire fighters being charged for falsely claiming to have been traumatised by the September 11th terrorist attacks in 2001.

Overall 106 suspects were charged for these offences that date back to the late 1980’s according to the Manhattan District Attorney Cyrus Vance. The total amount of money that has been scammed by the offenders is reportedly an astonishing €293 million.

The prosecutors released several documents that showed images of the supposedly disabled suspects participating in activities such as jet-skiing, martial arts instruction and piloting a helicopter. Mr. Vance said at a press conference yesterday “The brazenness is shocking,” referring to one suspect who officials said ran a martial arts studio. He went on to say “So if you’re ‘disabled’ and running around running a judo studio, that’s brazen.”

The New York Police Commissioner Bill Bratton, who was also in attendance at the press conference, said he could “only express disgust” at the actions of the suspects. He went on to say that “The idea that many of them chose the events of 9/11 to claim as the basis for their disability brings further dishonour to themselves.” 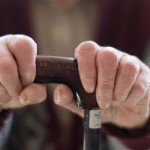