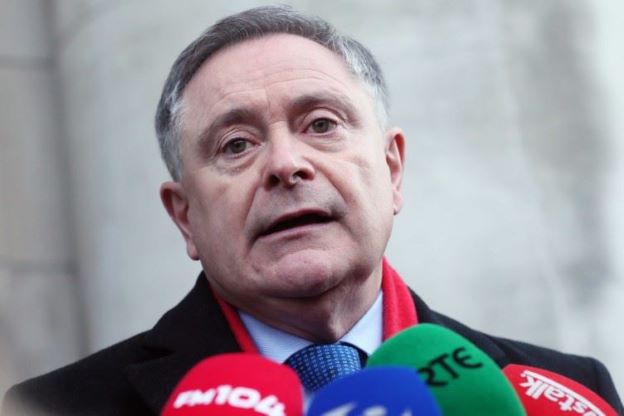 The Alliance of Retired Public Servants has written to the Minister for Public Expenditure and Reform, Brendan Howlin, seeking a meeting on the issue of repealing legislation which has been used to cut pensions.

The group said at a previous meeting with Mr Howlin that the Minister had indicated his intention “as a matter of priority to move towards reducing the burden of the public service pension reduction, with the initial focus on people in receipt of low pensions, at the earliest date economic progress permitted”.

In their recent statement the alliance let it be known that it“considers that, in improved economic circumstances, an exit programme should now be developed which will provide a framework for ending the use of emergency powers to reduce public service pensions”.

“They have contributed to their pensions at levels considered appropriate by successive governments; the average public service pension is low – in the civil service only €19,000 per annum, with only a fraction of 1 per cent receiving pensions of over €100.000.”

The Alliance now publicly calls on the Minister for Public Enterprise and Reform to urgently meet Alliance representatives and to give the Alliance and public service pensioner organisations generally a facility to consider what is proposed and, as accorded to serving public servants, an opportunity to have a considered input into the outcome.

This is an entirely reasonable request which, if denied, would amount to gross disrespect, if not outright contempt, for a substantial number of pensioners (in the order of 20,000 plus) who have spent their working lives in public service and whose income and that of their surviving spouses and dependants will be affected by these decisions.

A Right to be Heard

The basis for this statement is set out in the correspondence (copies attached) which the Alliance has had with the Minister for Public Enterprise and Reform.

The Alliance initially sought representation at the Croke Park II discussions and, when this was refused (on the basis that trade unions would not be discussing pensioner entitlements) a meeting was sought with the Minister before final decisions were taken by government which could affect the incomes of public service pensioners. This request was repeated when it emerged from the LRC that there were pension cuts associated with Croke Park II and, then through the media, that these cuts would range from a minimum of 2% at €32,500 to 5% at €100,000.

If normal pension rules apply, surviving spouses will be liable for pension cuts at €16,125 per annum. The present position is that the pensioner bodies represented by the Alliance are inundated with enquiries from members who are looking for information on how they might be affected and on whether the proposed cuts are temporary or permanent. Not unreasonably, they expect their representatives to have an input, as is the case with serving public servants, into decisions which substantially affect their income and, indeed, that of their surviving spouses and dependants.

Public service pensioners, unlike their serving counterparts, are to have their income cut at substantially lower levels; they cannot work longer or harder and they have no opportunity to ameliorate these cuts by extending their working lives. They (along with serving public servants) have already been subjected to emergency measures not applied to other pensioners or taxpayers and they must pay the universal social charge on all their pension income, unlike those otherwise in receipt of pensions from the state.

As matters stand, there has been no response from the Minister for Public Enterprise and Reform and it is in these circumstances that the Alliance publicly renews its request for a meeting with the Minister.The right to be heard is at the core of democratic government and this principle should be respected in decisions which fundamentally affect the income of public service pensioners and their surviving spouses and dependants. 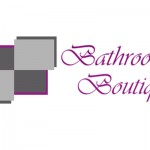