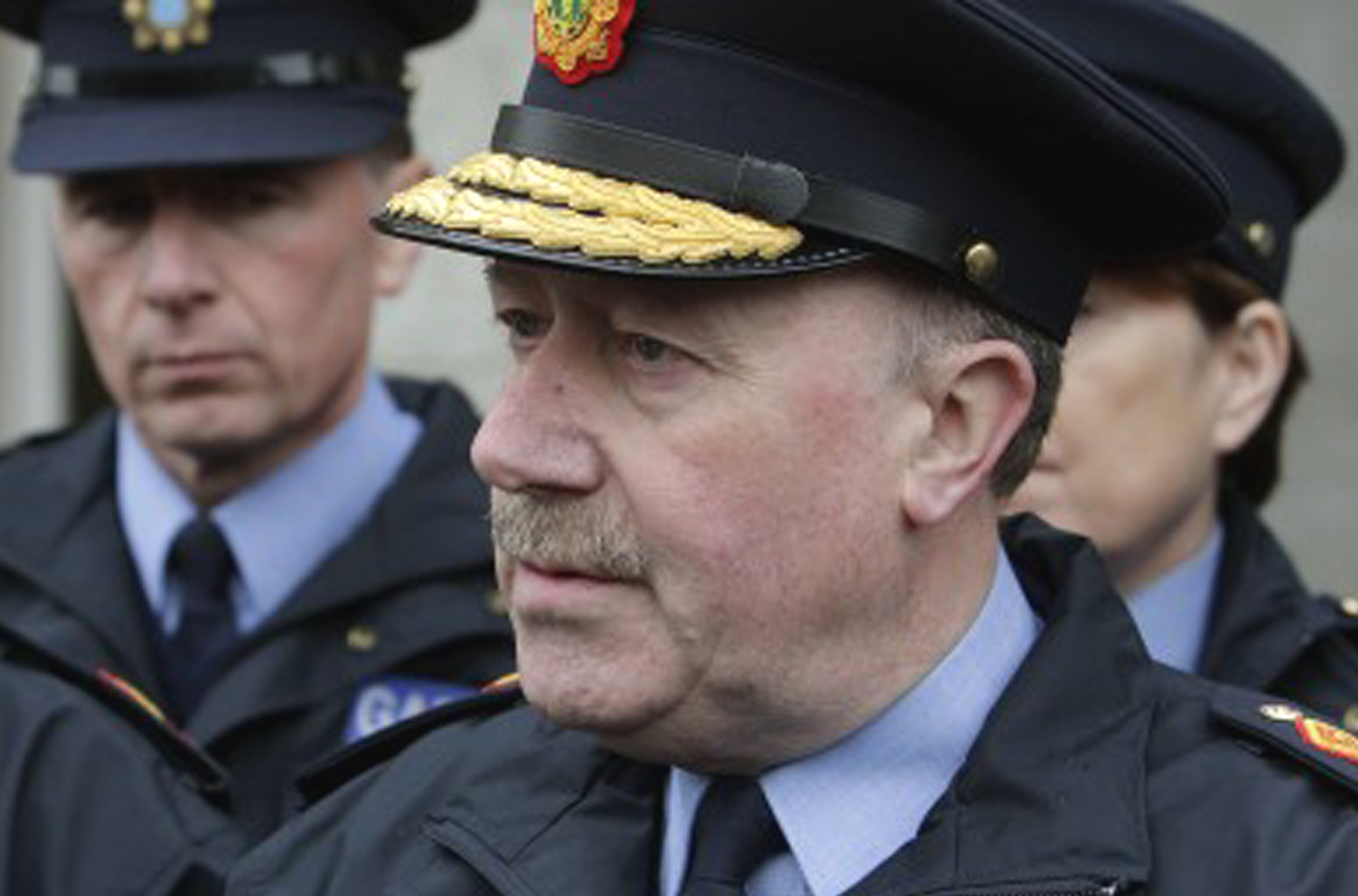 As the fallout continues from the case of the two Roma children being taken into care earlier this month Garda Commissioner Martin Callinan has said that this will not prevent the state agencies from investigating such claims in the future.  A two year old boy and a seven year old girl living in Dublin and Westmeath were taken into state care earlier this month due to allegations that the children may have been the victims of human trafficking.  As a result, the two young children were taken into care under Section 12 of the Child Care act before being returned to their families after authorities were able to clarify that the children were biologically related to their parents.

The allegations emerged around the same time as the case of the young girl in Greece “Maria” who authorities believed to have been trafficked as she was not related to the couple who claimed to be her parents. The cases in Dublin and Westmeath have lead to an independent investigation being launched into the conduct of the Gardai and it is something that Mr. Callinan has welcomed “I have no issue at all with oversight . . . Nor will any of my officers. We are here and we are fully accountable. That is what we intend to be in this particular instance as well.”

The Garda Commissioner has been asked by the Justice Minister Alan Shatter to give a detailed report into the circumstances and conduct surrounding the incidents involving the two Roma children in Ireland. That report is expected to be provided in the coming days and Mr. Callinan has asked for caution about commenting about the two cases until the facts surrounding them are fully disclosed. He also maintained that he did not think that these particular incidents gave a larger oversight of Garda operations. 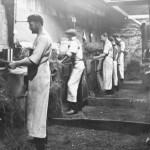 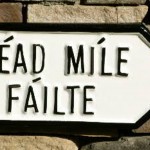