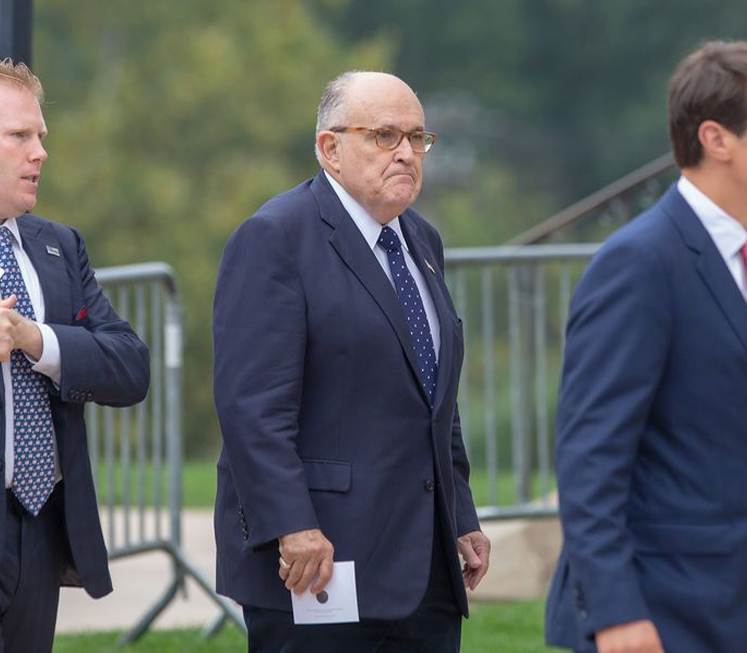 Last week, Rudy Giuliani, one of President Trump’s lawyers, tweeted an attack on Robert Mueller’s ongoing Russia investigation, accusing the special counsel of timing his filing just as the president was leaving the country. In that tweet, Giuliani made a small typographical error, spelling “for G-20. In July…” as “G-20.in,” which inadvertently created a URL to what appeared to be an anti-Trump webpage.

Instead of simply owning up to his mistake, Giuliani doubled down on it on Monday night, accusing Twitter of being “committed cardcarrying anti-Trumpers” who had allowed someone to vandalize his post. He went on to demand “FAIRNESS PLEASE” from the social media company.

Of course, it wasn’t “Twitter allowing someone to invade” Giuliani’s tweet because that is patently ridiculous. It was, as The New York Times reports, a quick-thinking prank from Jason Velazquez, the owner of a web design firm in Atlanta, who noticed that Giuliani’s typo accidentally created a valid hyperlink. Velazquez quickly bought the URL and published the message “Donald J. Trump is a traitor to our country.”

To further debunk the “invasion,” regarding Giuliani’s assertion that the same issue didn’t occur with his later typo (he wrote “Helsinki.Either”), that’s simply because “.in” is a valid Top-Level Domain that can be used in a website hyperlink, while “.either” currently is not. This is something that Giuliani could have easily determined by perusing the Internet Assigned Numbers Authority’s (IANA) list of TLDs. (While a basic knowledge of how hyperlinks work on Giuliani’s part would have solved this issue, it’s also worth pointing out that editable tweets would have allowed Giuliani to simply fix his typo.)

While this could all be interpreted as an amusing gaffe by someone who doesn’t understand how the internet works, it’s a bit more concerning when you consider that Giuliani — who runs a cybersecurity consulting firm called Giuliani Partners — also serves as Trump’s adviser for cybersecurity issues. The fact that instead of simply owning up to his error, Giuliani immediately turned toward accusing Twitter of anti-Trump bias is extremely problematic.

This isn’t the first time that the Trump administration has accused social media networks of bias against the president and conservatives at large. Trump has claimed that Google “rigged” search results to show negative reporting about him by “hiding information and news that is good.” He claimed that this was a “very serious situation” that “will be addressed.” The president has also promoted a conspiracy theory that Google was suppressing his State of the Union address by not featuring it on its homepage, which the search giant debunked in fairly short order.

Now, there may very well be some cases where Twitter and Facebook are suppressing conservative voices, but there’s no real evidence that this is actually true. Falsely taking obviously invented problems and pointing at them as proof-positive that they are real makes it harder to have any kind of positive discussion about how these platforms actually work.

Then again, the truth was probably never the point here. 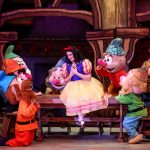 Christmas events 2018: Your guide to pantos, concerts, festivals and more around Ireland 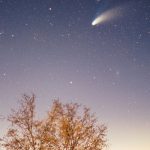