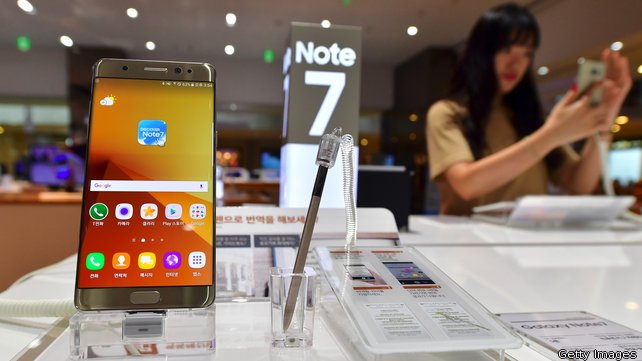 Tech giant Samsung has said it is suspending sales of its latest flagship smartphone Galaxy Note 7, as reports of exploding batteries threaten to damage the reputation of the South Korean electronics giant.

Samsung – the world’s largest maker of smartphones – will also offer new devices for those who have already bought the large-screen smartphone, its mobile chief said.

“We have received several reports of battery explosion on the Note 7 that was officially launched on August 19… and it has been confirmed that it was a battery cell problem,” Koh Dong-Jin told reporters.

Samsung has so far sold one million units of the Note 7 in countries including South Korea and the US.

24 of them have been confirmed to have faulty batteries, Mr Koh said, adding he was “deeply sorry” over the incident.

Since late last month, several users have posted photos and videos on social media showing the charred Note 7 with part of its 5.7-inch touchscreen burnt and melted, saying it suddenly caught fire.

Growing safety concerns over the Note 7 have forced Samsung to suspend its shipments at home and delay its planned release this month in several European countries including France.

Samsung was under pressure in recent days after the firm delayed shipments of the Galaxy Note 7 amid reports of exploding batteries, wiping almost €6.3bn off its market value. 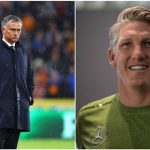 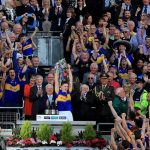