Sky Sports are preparing a bid to purchase GAA fixtures 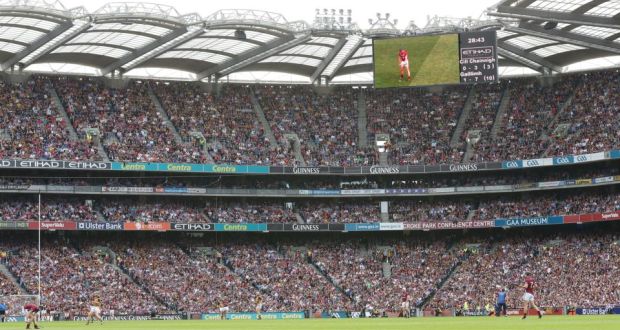 GAA fans face the prospect of having to pay for a subscription to watch some of this year’s football and hurling championships. The reason for this is that it has emerged that Sky Sports are believed to be at an advanced stage of negotiations with Croke Park to enter the GAA market as part of an overall deal featuring a range of broadcasters.

RTE will remain the main rights holder, but several other stations, including Sky, are also interested in purchasing rights to show GAA fixtures.  This type of move from the organisation would certainly cause unhappiness amongst the membership and also the viewing public, who will have to pay to watch matches for the first time during the summer.

GAA president Liam O’ Neill yesterday declined to comment on Sky’s possible involvement in the new television deal. He said “There’s a process going on at the moment and to speak about it would be unfair to those involved. It’s tied up in a legal process. The process is nearing completion and we look forward to an announcement as soon as we possibly can.” 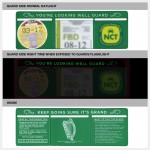 Witty tax disk bound to get a laugh from traffic Guards 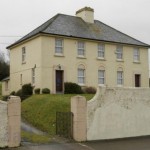