Some Excellent Podcasts for the New Year 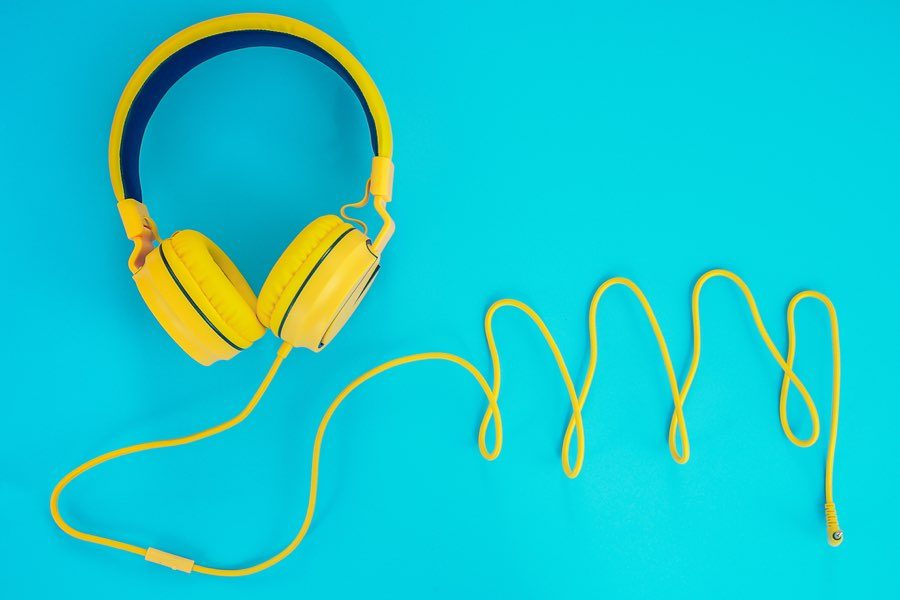 Our lists of recommended podcasts have proved exceedingly popular; hardly surprising given that podcasts are very much in vogue these days.

An increase in digital media consumption and the genre’s fast increase in popularity, there are now plenty of options to choose from – with almost every niche interest catered for. 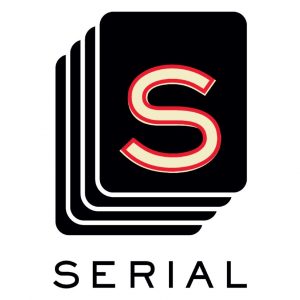 The extremely popular podcast returns for a third season this time based in Cleveland in the United States.  What is different about the new season is that rather than tackling one specific case it will look at the whole Criminal Justice System.

The series will be based in  Cleveland,  due to the total access that they were granted— everything from courtrooms, back hallways, judges’ chambers, prosecutors’ offices . The cases are followed outside courtrooms, into neighborhoods, into people’s houses, and on to the prisons. It will no doubt be another gripping season of the extremely popular series.

Trump Inc attempts to dissect the thought process as best as anyone possibly can into the inner workings of Donald Trumps Presidency.  It achieves this very well by asking basic, specific questions about Trump’s business dealings and resulting political conflicts; investigating them; and encouraging listeners and fellow-journalists to pitch in.

For anyone who is a fan of US politics or who enjoys an in depth and informative analysis of how it works and how that has all changed under Trump this one is for you. 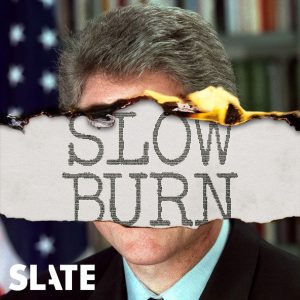 Following on from an informative and often witty  first season about what it was like for the American public to live through the Watergate scandal and how so many didn’t fully understand it—“Slow Burn”  has now opted to cover the Clinton impeachment, with similarly eye-opening results.

Just like its first series season, the Clinton series reveals how its scandal connects to the partisan disputes in American politics and makes for very entertaining and informative listening. 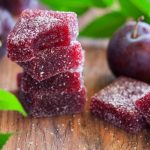 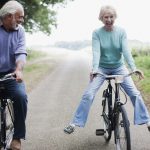 Simple Tips To Stay Active All Year Round