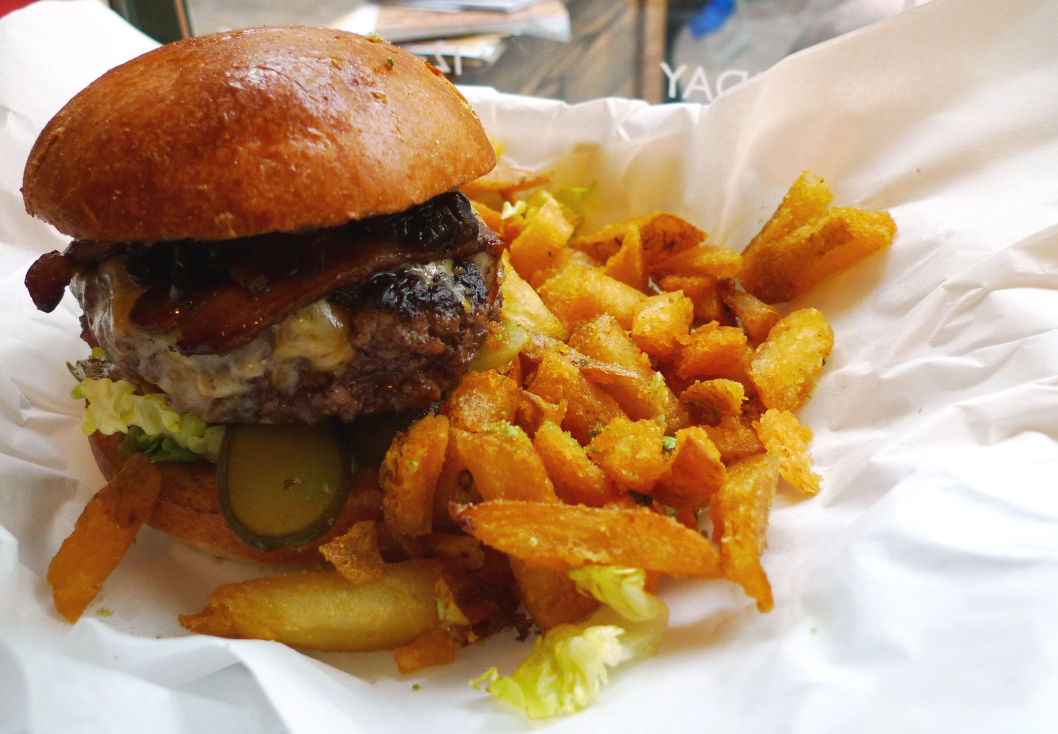 Through its Advice Line FSAI received 3,202 complaints by consumers relating to food, food premises and food labelling in 2016 – a total increase of 17% on 2015 when 2,739 complaints were received.

Of the complaints from consumers, contamination of food with foreign objects was frequently reported.

In 2016, these ranged from allegations of food contaminated with insects and glass, as well as other foreign objects. For example, a live insect found in a packaged dessert; a long black hair in garlic sauce; a human nail in a takeaway meal; glass in a dessert; plastic rope in a takeaway meal; and a cigarette butt in a bag of chips.

Other complaints regarding poor hygiene standards referred to dirty customer toilets, rats seen on the premises, dirty tables and floors, and a case of a staff member at a deli sneezing into their hands before preparing sandwiches without washing their hands.

Consumer complaints ranged from reports of food unfit to eat, to non-display of allergen information:

Edel Smyth, Information Manager, FSAI states: “The statistics from our Advice Line service continue to show an upward trend with consumers expressing much more concern and being more conscious about the food they consume and are being increasingly vigilant about food safety issues. There is a culture developing amongst consumers, which indicates zero tolerance towards poor hygiene standards and, in particular, food that is unfit to eat. As consumers in Ireland become more vocal about the standards they expect from food establishments, we are seeing a welcomed increase in the level of complaints we receive directly from consumers. We continue to encourage anyone who has had a bad food safety experience to report the matter to the FSAI so that the issue can be dealt with.”

The FSAI Advice Line, which operates from 9am to 5pm weekdays, is manned by trained advisors and food scientists and can be reached at info@fsai.ie or through the ‘make a complaint’ section of the FSAI website. 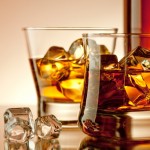 Gourmet Scotch From All Around The Globe 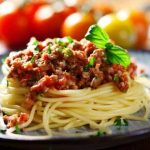