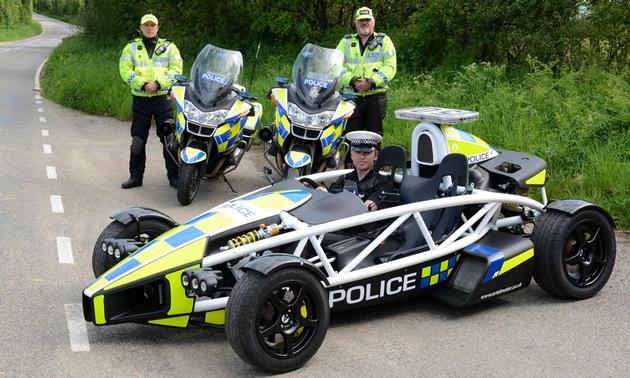 The Somerset constabulary in the UK have added a new addition to their police force in the form of a new Ariel Atom car. Ariel Motors has teamed up with the Somerset Constabulary to equip an Atom 3.5R, which features a 2.0-liter 350-hp engine from the Honda Civic Type R, with the necessary police gear.

The purpose of the new vehicle is to serve as part of the Constabulary’s Safe Rider campaign, which is designed to increase road and traffic awareness by motorcyclists. The €40,000 car has been modified to look like the standard Police car and can reach 0-60 in just 2.5 seconds. Motorists in the area will certainly think twice before trying to outrun the police with this machine at their disposal. 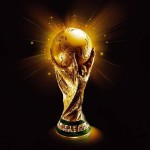 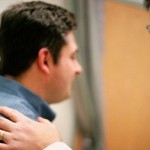