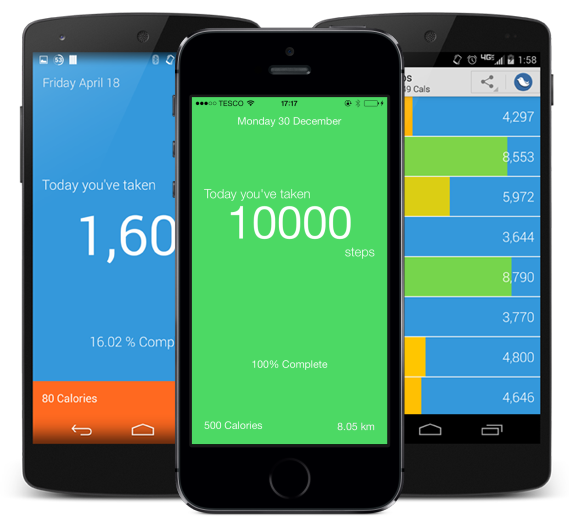 Are step-counting apps a useful aid to fitness or are they doing more harm than good?

One US scientist claims step-counter apps could potentially be causing harm by driving people to chase over-ambitious goals.

Dr Greg Hager, from Johns Hopkins University in the US, asserts “very few” of the apps that claim to make people fit are based on scientific evidence. But they have been downloaded more than a billion times by people looking to improve their health.

A wide range of apps and their dedicated hardware – like FitBits – have become increasingly popular in recent years.

Dr Hager saved special criticism for apps and devices that set the user a target of 10,000 steps.

Speaking at the American Association for the Advancement of Science (AAAS) annual meeting in Boston, he said: “Some of you might wear Fitbits or something equivalent, and I bet every now and then it gives you that cool little message, ‘You did 10,000 steps today’.

“But is that the right number for any of you in this room? Who knows? It’s just a number that’s now built into the apps.”

Dr Hager added: “I think apps could definitely be doing more harm than good. I am sure that these apps are causing problems.

“Without any scientific evidence base, how do you know that any of these apps are good for you? They may even be harmful.”

“The 10,000 steps example typifies the problem in many ways.”

“We all know that probably the more you exercise, the better it is for you. But if you are elderly or infirm then this is not going to be good for you.”

However, others suggested that these fears had been overblown.

Speaking to The Guardian, Prof John Jakicic, of the University of Pittsburgh, whose team last year found that fitness trackers did not help people lose weight, said: “We need to be careful about relying solely on these devices. However, there is a place for these, and so we need to be careful not to throw the baby out with the bathwater, in my opinion.”

Simon Leigh, a health economist at the University of Liverpool, said that of far greater concern were health apps that made recommendations about medication, such as adjusting insulin dosage.

“These have the huge opportunity for error,” he said. “Exercise apps on the whole may result in a small number of incidents, but in general they are promoting healthy behaviours. So the opportunity for damage, although increased for some, such as diabetics who suddenly up their exercise, is likely to be minimal.”

Surely apps promoting healthy behaviour are likely to have a positive effect on public health, and therefore the fears are slightly overblown but worth bearing in mind so long as people exercise a common sense approach to activity. 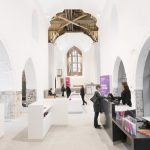 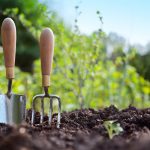 Top tips to get your garden ready for spring