Thai parliment dissolved as over 100,000 take to the streets in protest 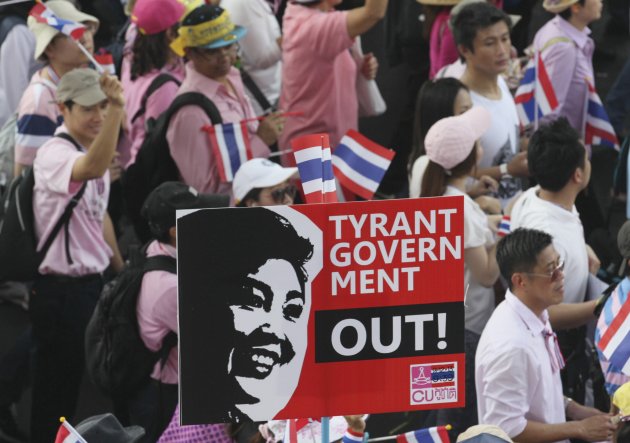 The Thai Prime Minister Yingluck Shinawatra has announced that the country’s parliament is to be dissolved and that a general election will be held as soon as possible.  The news comes after over 100,000 people have taken to the streets of Bangkok within the last month in an attempt to topple the country’s government.

Thailand has been subjected to over a month of violent street protests by demonstrators who demand that the government suspend the country’s democracy in favour of an unelected “People’s Council”. Yingluck Shinawatra’s call for elections is intended to appease the protesting masses and to force the protesters to reach a peaceful compromise with the government.

This has not gone down well with the leaders of the anti-government movement who have stated that they were not satisfied with new elections, vowing to rid Thailand of the influence of the Shinawatra family. One of the leaders of the protests Suthep Thaugsuban was quoted as saying “The movement will keep on fighting. Our goal is to uproot the Thaksin regime. Although the House is dissolved and there will be new elections, the Thaksin regime is still in place. “My people want more than dissolution. They are determined to regain their sovereignty.” 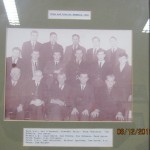 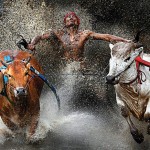