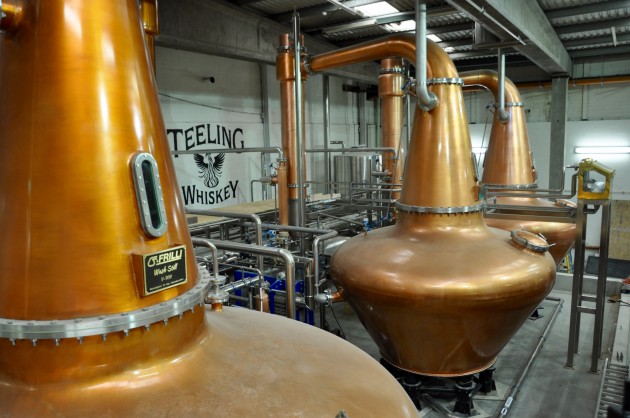 Two entrepreneurs, brothers Jack and Stephen Teeling, are opening Dublin’s first whiskey distillery in 125 years in the Newmarket area in the Liberties. The €10million project, a three year labour of love for the brothers, will include a visitors centre with café, display and tasting rooms, and a function room. The Teeling family have a long association with Irish whiskey, going to 1781 when Walter Teeling set up a distillery on Marrowbone Road in Dublin, to 1987 when John Teeling founded Cooley Distillery. “We were attracted to the area because it has the history,” John Teeling said, “we are in the Liberties where the ruins of malthouses, breweries, mills, and distilleries are, but also because it has the right zoning – zoned industrial.”

Teeling Distillery uses Dublin water from the Camac river to give their whiskey a real Dublin character and spirit: “It’s not just the spirit of alcohol, it is the character, personality of Dublin. It is gritty, it has its own sense of humour, so we want to represent that. To be a real Dublin whiskey we needed to use real Dublin water.” The new distillery, a 100,000 sq ft complex, was built from the ground-up over two buildings that used to store files from the Tribunals. It takes delivery of four tonnes of barley per week, which is ground, fermented and distilled on-site, and the brothers that the distillery might be visited by up to 10,000 people a year. 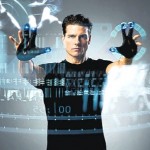 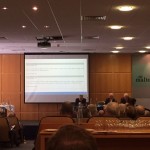