The Tribe That Killed An American Missionary Are Deeply Hostile To Outsiders. This Is Why 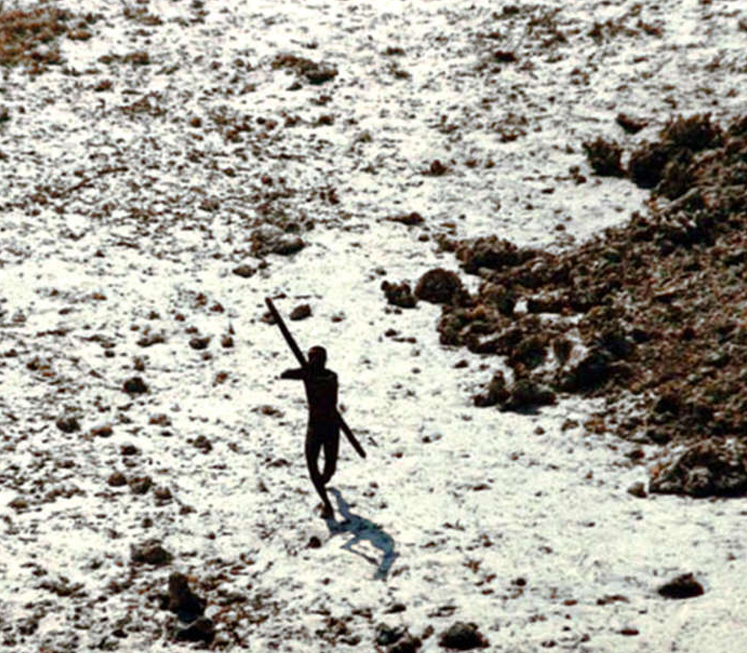 A week has passed since US-born missionary John Allen Chau was killed with bow and arrows by an isolated community of hunter-gatherer people living on North Sentinel Island in the Bay of Bengal. This attack was not, as some have unsoundly suggested, the symptom of these people’s so-called “savagery”. Their hostility towards outsiders is very, very well-founded.

Much of this paranoia can be traced back to a certain Maurice Vidal Portman, a British naval officer, and his colonial cronies who struck up a toxic obsession with the indigenous people of the Andaman Islands, including the Sentinelese, towards the end of the 19th century.

Portman documented his run-ins with the people of North Sentinel Island in his 1899 book “A History Of Our Relations With The Andamanese,” which you can read in full here.

Through his work with the Andaman Civil Service, contact with the locals started as a naive attempt to document and “civilize” the indigenous people; however, the relationship quickly slipped into a downward spiral of kidnappings, death, disease, and creepy photographs. 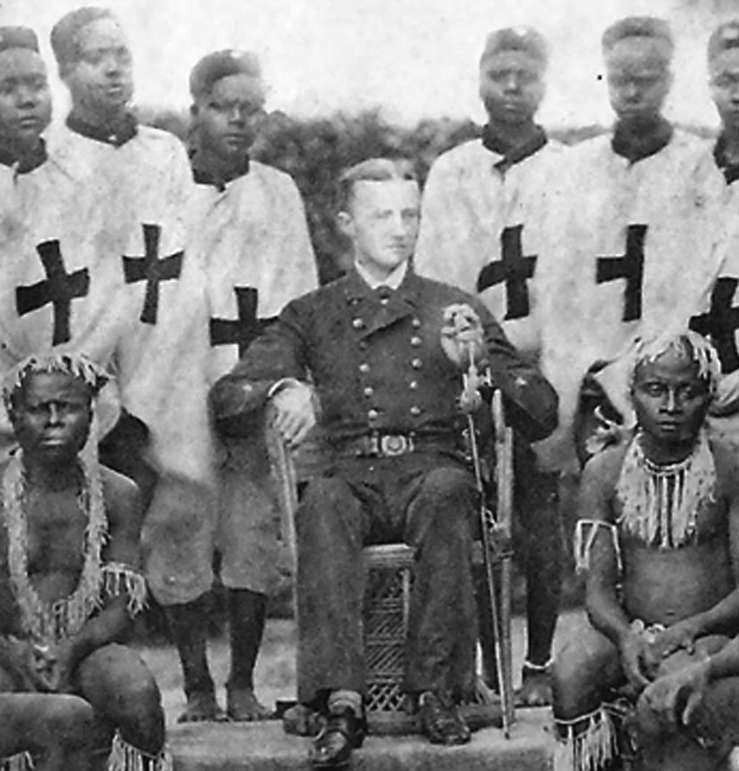 One paragraph specifically talks about his visit to the North Sentinel Island with a group of British, Indian, and Burmese convicts in January 1880, where he describes the villages, weapons, and tools of the Sentinelese. All appears faintly quaint until he details his second trip to the island a few days later, where they came across a family in the thick of the forest. Understandably freaked out by these unexpected invaders, the native man drew his bow and a fight broke out.

“We caught three unhurt and brought them on board,” Portman wrote. The group was then taken back to Port Blair, the South Andaman Island’s capital, “in the interest of science.”

“They sickened rapidly, and the old man and his wife died, so the four children were sent back to their home with quantities of presents,” added Portman, no doubt making reference to the many diseases that they had come into with for the first time.

As highlighted in an extremely detailed Twitter thread by RespectableLaw, it’s even been suggested that Portman was “erotically obsessed with the Andamanese.” Aside from photographing Andamanese men in homoerotic poses like subjects of a Classical sculpture, he also cataloged their bodies with “an obsessive focus on genitals.”

A recent academic paper on this subject describes Portman’s obsession with the indigenous people’s genitals, suggesting it as “the colonizer’s assertion of control and delinquent fantasies.”

“It is mere conjecture,” in the words of Survival International, an indigenous rights group, “but might this experience account for the Sentinelese’s continued hostility and rejection of outsiders?”

The Indian authorities attempted to make contact with the Sentinelese during the 1970s through to the 1990s, during which time a great deal was learned about their culture with minimal conflict. After protests by indigenous rights groups and local supporters, these contact trips have officially stopped.

Continued hostility towards the outside world was perhaps most clearly illustrated in the wake of the 2004 Indian Ocean tsunami when one member of the Sentinelese tribe was photographed firing arrows at a helicopter overhead.

Even after all these years, it appears that paranoia and wariness remain the wisest options for these highly threatened people. 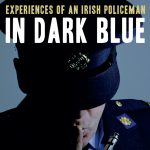 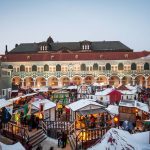