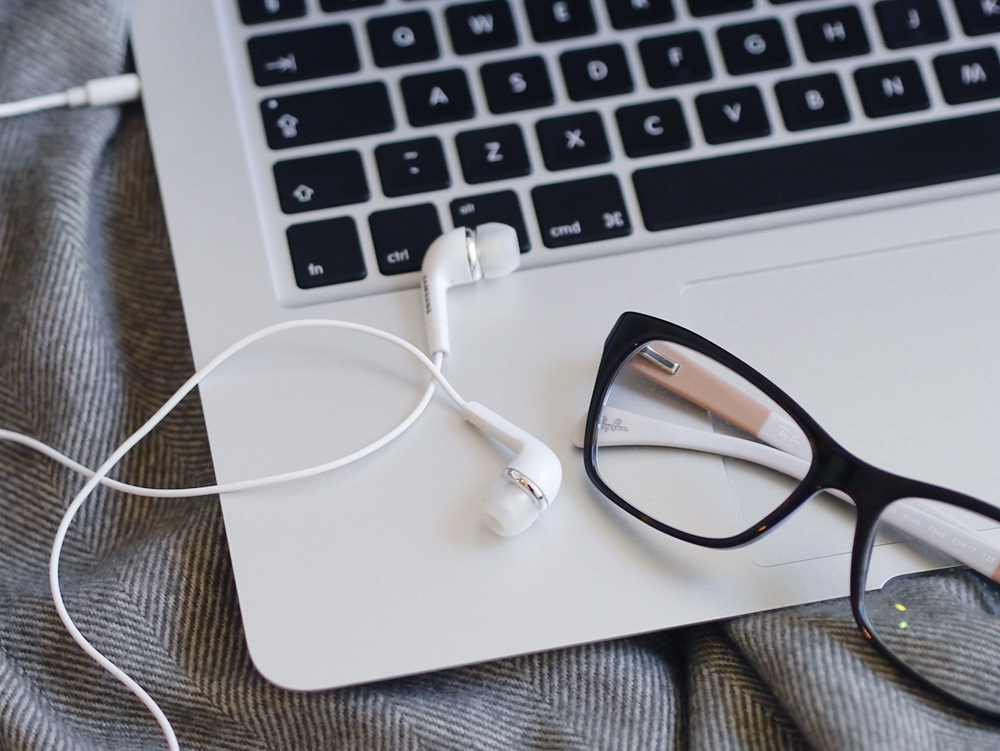 Podcasts are not a new phenomenon by any stretch of the imagination but their popularity has exploded in recent years.

An increase in digital media consumption as well as the increasing number of podcasts available – with almost every niche interest catered for – has made it a far more attractive and accessible medium.

Serial became a huge mainstream phenomenon at the end of 2014, with the podcast ramping up 75 million episode downloads in its first season.

Beyond Serial there are numerous excellent true crime and mystery podcast available and we’ve hand-picked three fascinating shows for your ears.

Now in its third season, ‘Detective’ is a true crime podcast from Investigation Discovery.

Season 1 features retired detective, Lieutenant Joe Kenda and his true stories from 23 years on the Colorado Springs Police Department’s Homicide Division. With an honest, no-nonsense demeanor, Lt. Kenda recalls the crucial moments and most harrowing cases that have stuck with him to this day. Recollecting tales from more than two decades of catching killers, with chilling and vivid details that are forever etched in his memory.

In Season 2, Detective Garry McFadden from Charlotte-Mecklenburg, North Carolina Police Department shares his experiences from 27 years of catching killers and working over 800 homicide cases. McFadden goes into great detail about his experiences of pursuing murder suspects, coming face to face with racism and working the streets during the crack epidemic.

Season 3 has just kicked off, featuring Detective Rod Demery and his 14 years with the violent crimes unit – working in more than 250 homicide cases – solving each of the 60+ cases of which he was the lead detective.

A fascinating insight into the world of homicide police.

Billed as “stories of people who’ve done wrong, been wronged, or gotten caught somewhere in the middle”, Criminal is a US podcast hosted by Phoebe Judge.

It generally deals with a different case in each episode and recounts investigations from cases that are usually resolved or at least closed. Previous episodes have told tales of early web hackers, a couple manufacturing counterfeit banknotes with inkjet printers, the true life story of Raymond Chandler and outlined the history of the shell game, and its association with one of the earliest American organized crime bosses and conmen, Jefferson Randolph “Soapy” Smith.

A skilfully told and excellently produced regular dose of real-life crime that spans from the gruesome to risible and just plain dumb.

Most Notorious! Is a true crime history podcast hosted by Erik Rivenes.

While the production quality isn’t particularly spectacular, the podcast is still impressive because of Rivenes’ voracious curiosity, insight and knowledge, and the standard of the guests. 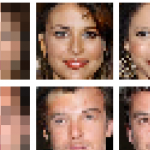 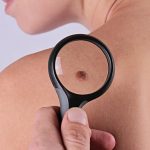