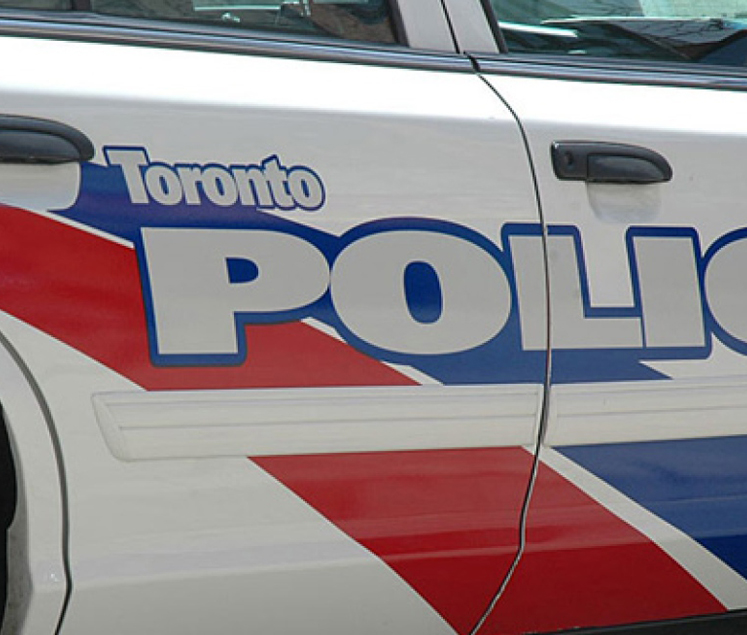 A Toronto police officer has bought an apparent shoplifter the items the man was attempting to steal instead of arresting him – as he wanted them for a job interview.

Constable Niran Jeyanesan and his partner were responding to a call from a Walmart when a store employee apprehended an 18-year-old man for trying to steal a dress shirt, socks, and tie.

After speaking with the would-be shoplifter, Mr Jeyanesan determined the man wanted the items for an upcoming job interview but had no means to purchase them.

“This young person has been facing his own difficulty in life and he was looking to straighten all that by providing for his family and trying to get a job,” Mr Jeyanesan told the CP24 news programme.

Instead of arresting him, the police officers released the man go, saying they recognised his need for a second chance in life.

“Having a conversation with him, he didn’t have any resources, any other way to go about this. I think he really wanted to attend that interview and I don’t think he knew how else to go about this,” Mr Jeyanesan said.

Staff Sergeant Paul Bois said he thought Mr Jeyanesan took the right course of action in the matter, adding that arresting the young man would not have done anyone any good.

He told the BBC: “I reacted very positively to the news; all issues were resolved by the action the officer took…It reiterates our goal of being positive role models in the community.” 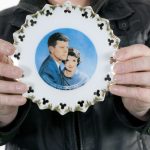 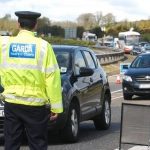