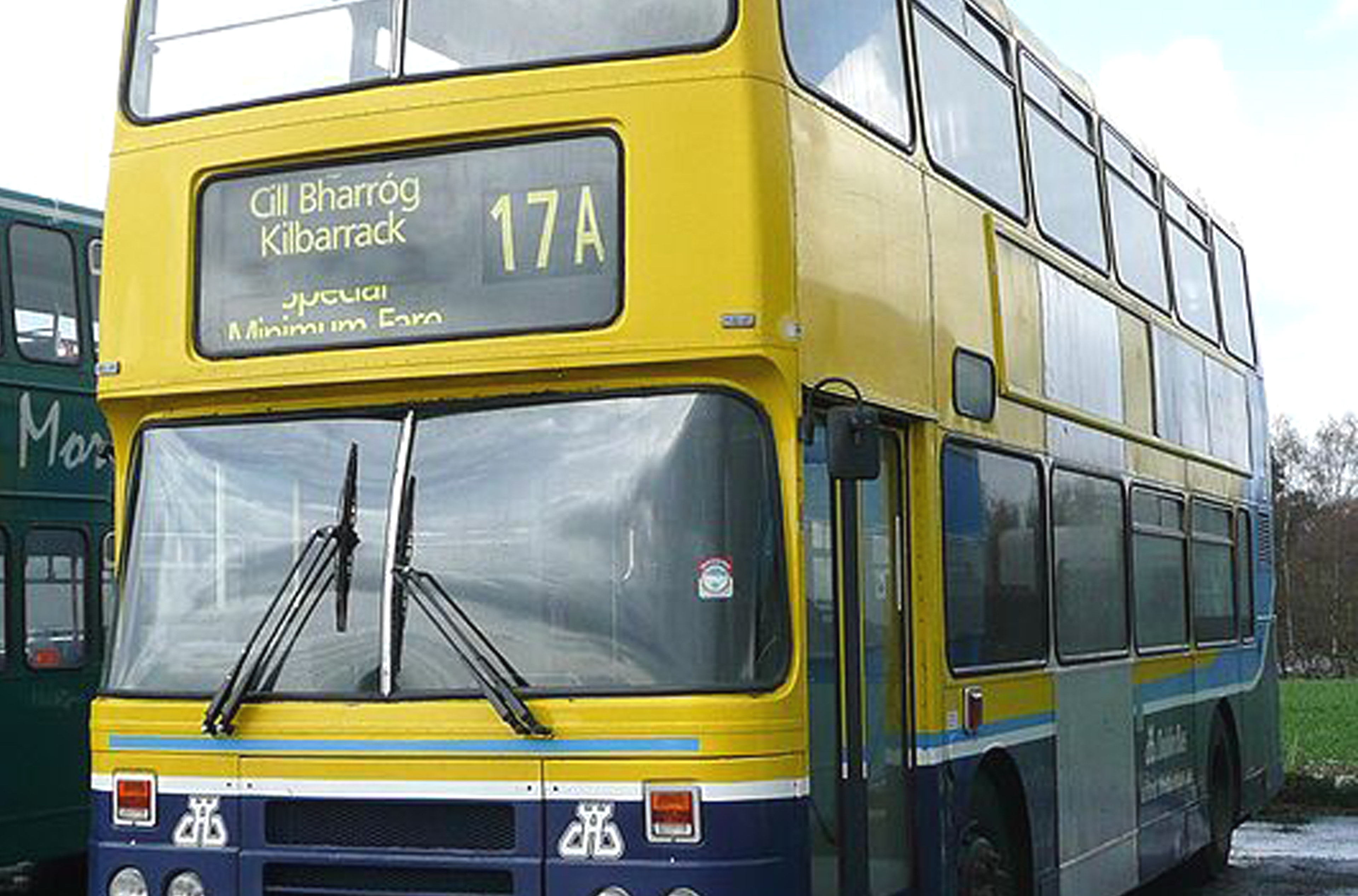 Commuters are facing more bad news today as it has emerged that ticket prices for the public transport systems are set to increase in the coming weeks.The National Transport Authority have announced their plans to increase ticket prices for bus, rail and luas systems which will come into effect from next week onwards. The increase in fare prices for monthly and annual tickets will see prices for Bus Eireann, Dublin Bus, Iarnrod Eireann and the Luas dramatically increase from the first of November and will also mean that fares for cash tickets, leap cards and pre-paid tickets will increase from the first of December and will last for at least 12 months.

The reason for the high increase in fare prices is said to be because of the drop in the number of passengers using the transport systems in recent years and the rise in the cost of fuel according to the head of The National Transport Authority Gerry Murphy. Mr. Murphy maintained that the rise in ticket prices were necessary to “protect service delivery at a time of reduced income for the operators.” The Transport Authority believes that the increase in price is needed so that the services can maintain the current level of service to the public. The increase in fare prices will mean that fares for Dublin Bus will rise between 15 % and 25% depending on the length of the journey.
At the moment a journey between 1-3 stages on Dublin Bus will cost €1.65. The new fare for this journey will now cost commuters €1.80. A journey of between 4-7 stages currently costs €2.15 and this will rise to €2.35. This is an increase of 9.3% and is set to anger commuters because of the fact that fare increases have been rising steadily in recent years. All bus fares for journeys between 7-13 stages will rise from €2.40 to €2.60 and any journey over 13 stages will now increase from €2.80 to €3.05. The Dublin Bus monthly tickets will see a rise between 9.3 and 10.2%.

As for Bus Eireann, their cash fares will see an increase between 4 and 7% under the new price initiative and their monthly and annual ticket prices will rise on average by 6%. The increase in ticket prices will also see a rise in the cost of train and Luas prices. The good news for commuters is that Leap card fares have increased by far less than the operators had initially wanted and is only going up by 2.7% for Irish Rail and Dublin Bus and is reduced by 1% for the Luas. The National Transport Authority has encouraged people who use the transport systems to stop paying for their fares with cash and begin using the Leap card because is a dramatically cheaper option. Speaking about the value and the benefit of people using the Leap card Mr. Murphy said “A card like Leap makes it easier for users to hop on and pay for public transport. There is no scrambling for change or buying tickets. We now have a daily and weekly cost capping for Leap users giving customers the assurance of good value. Also Leap is substantially cheaper than cash.”

Monthly and annual Irish rail tickets will see a big increase under the new prices which are set to rise up between 9.4 and 10.5%. The increase in fare prices seems to be a common theme every year. Falling levels in passenger numbers means that the price of the tickets must be increased to keep the industry sustainable according to the National Transport Authority. The increase in the fare prices isn’t a welcome decision from those who use public transport but for the everyday commuter they unfortunately have no real alternative other than to pay the increased ticket prices. 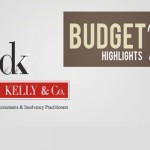 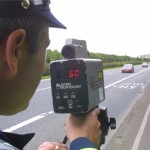