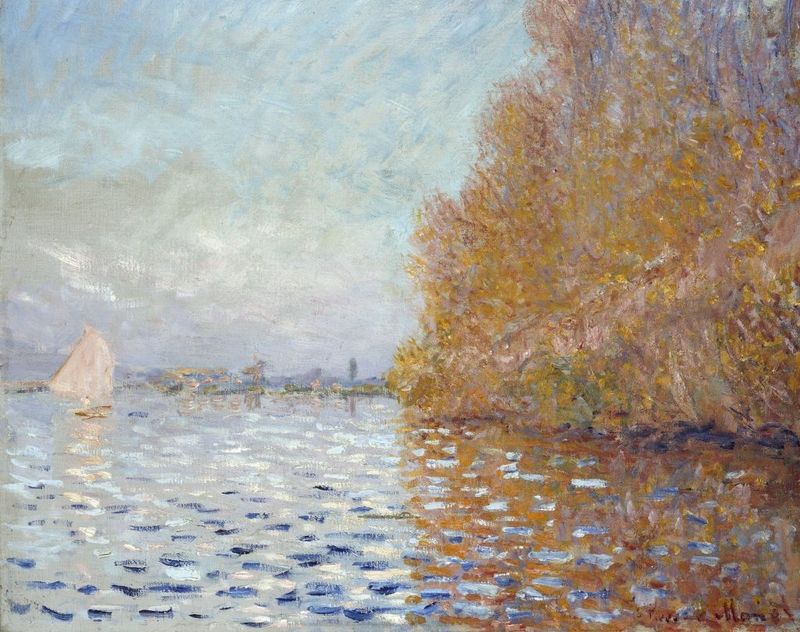 The trial of an Irish man accused of causing criminal damage to a Monet painting valued at €10 miilion has begun this week. Andrew Shannon from Ongar in Dublin 15 is accused of damaging the oil painting at the National Gallery of Ireland in June of last year. The painting which is called ‘Argenteuil Basin with a Single Sailboat’ is the only painting held in Ireland from the infamous French painter.

Mr. Shannon maintains that he had felt faint and had put his hand out to prevent himself from falling when he stumbled into the painting causing the damage. He admits to causing damage to the piece but stongly refutes the accusations that it was criminal damage.

His recollection of events differs from that of two tourists from New Zealand who witnessed the incident in June of 2012. The pair travelled from New Zealand to testify at the Central Criminal Court as they were standing next to Mr. Shannon when the damage occurred. One of the tourists Michael Williams told the court yesterday that as far as he was concerned the damage had been caused deliberately.

Speaking yesterday Mr. Williams said “Out of the side of my eye I saw this man lift his fist and put it through the painting. To me, it was clearly what he wanted to do. He said to me he was feeling faint. I grabbed him straight after the event and he had his excuse ready to go. I couldn’t help but feel that it was planned.”

Mr. Williams wife, Toni Ashton told the jury that Mr Shannon “seemed to appear out of nowhere” and that she saw his fist “like a hammer”. Mr Shannon’s defence counsellor Brendan Grehan maintains that his client has a long history of heart problems that caused him to accidently stumble forward into the rare painting but that there was no criminal intent on the part of his client. The trial is currently ongoing at the Central Criminal Court in Dublin. 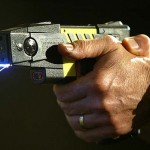 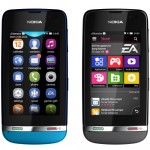