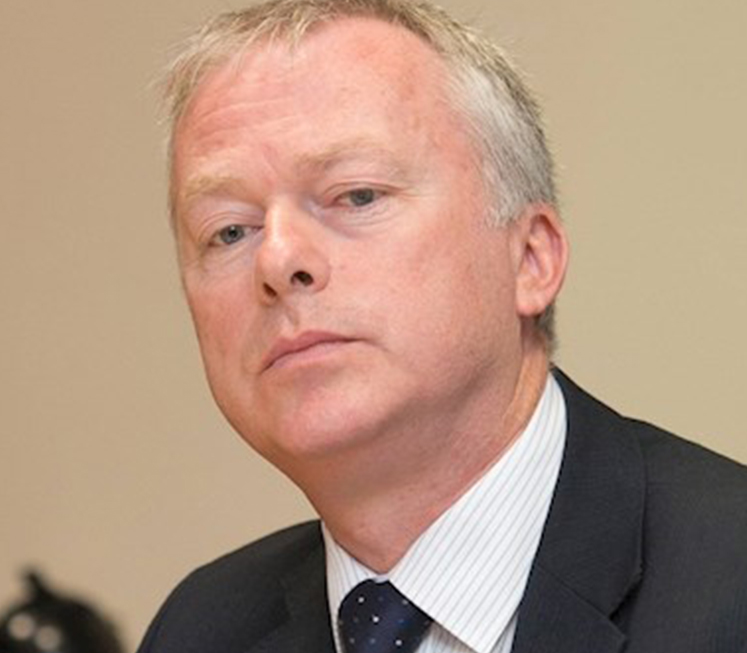 This ceremony, which marked the 175th anniversary of the formation of the Spanish Guardia Civil, celebrated the positive outcomes of the partnership between the Guardia Civil and An Garda Síochána.

Back in June 2018, An Garda Síochána assisted in the conviction of James Quinn, 35, at a court in Malaga, Spain. Quinn was convicted on charges relating to the murder of Gary Hutch back in September 2015.

The award ceremony is one of many flourishing collaborations between the Guardia Civil and An Garda Síochána. Partnerships such as the Garda National Drugs & Organised Crime Bureau (GNDOCB), which was established in March 2015, has since been involved in the seizure of 97 weapons, over €8.5m, and €155m worth of controlled substances. 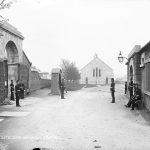 The Sentinel: A History Of Cork’s Collins Barracks