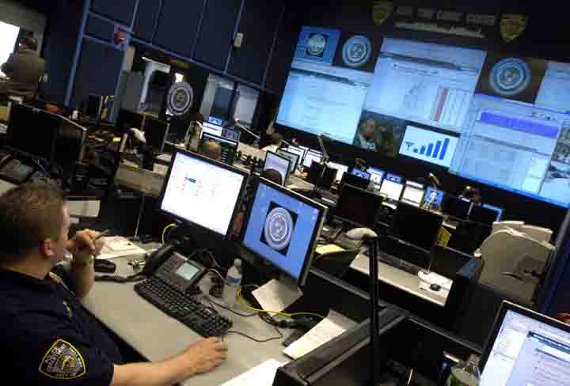 A recent survey carried out in the U.S by global management company Accenture entitled “The Accenture Citizen Pulse Survey on Policing 2014” has revealed that 80% of the people they surveyed believed that wider use of innovative and advanced digital devices would improve police services. The survey was conducted using 4,000 people.

Those surveyed believed that they are comfortable with the police officers using: predictive technologies (88%), security cameras (83%), wearable technologies, such as body-worn cameras, (80%) and mobile devices (89%).
The survey indicated that 6% of the people surveyed believe the general public does have a role to play in police services. 78% of those who took part believe that reporting crime is a key responsibility for all citizens.

Ger Daly, Accenture’s global Defence & Public Safety business leader said “This survey shows that citizens believe that digital tools – such as mobile devices and wearable cameras – together with predictive analytics-based technologies can have a positive impact on crime by helping identify where crime might occur and how best to deploy police. It also shows that while nearly all citizens want to actively help police prevent, detect and fight crime, there is a gap between what digital tools citizens expect police to use, and what police actually use.”

86 % said that digital technology platforms such as Facebook and Twitter can open up communication channels between citizens and their local police forces. 69% of those surveyed believe social media can improve police services. Two-thirds of the respondents said that they wanted more interaction with their local police, and 79% of those are revealed that they were specifically interested in more digital interaction with local forces.

The survey responses identified additional insights into the perception gaps:

• 20%of citizen respondents believed that the police currently use websites or Web portals to communicate, but 46% of them believe police should be using the Web;

• 13% said their local police are using smartphones or apps, but 34% who believe the police should be using those tools; and

Ger Daly remarked ““These results show that citizen perception of both the use of smartphone apps by police and citizen demand for smartphone apps connecting them to the police have increased – which indicates an opportunity for police to increase their use of these types of digital interactions to meet citizen expectations, and engage and interact more effectively with them.”

Respondents revealed that they do still prefer the traditional methods of crime reporting, but their enthusiasm for the old methods is slowly decreasing. Asked if they had to choose one platform for interaction with the police 51% said that they would prefer to deal with the police over the phone.

Despite citizens’ growing desire for more digital interaction with police, neighbourhood policing remains important: 63% say they would like a neighbourhood police contact. Three-quarters of all respondents (76%) who do not currently have a community police force contact want one – up from 62% in 2012.

“Citizens see digital as a real crime-fighting tool that can prevent as well as detect crimes, and the police should be congratulated for making significant progress in their digital advancement,” said James Slessor, who leads Accenture Public Safety Services globally. “But, it is not enough for police simply to provide digital channels for citizens to engage. In order for police to successfully address the gap between citizen receptivity and actual use of digital tools, there needs to be an emphasis on community education to advance understanding about how these new digital tools, such as mobile apps and social media, will be used.”

U.S. citizens feel safe and see their police as effective:

• 84 % of U.S. citizens say they feel safe in their neighbourhood

• 80 % rank preventing crime as the top service they want their police to provide, ahead of neighbourhood safety (73%) and investigating and catching criminals (78%)

• 75 % say the public should play a role in crime reporting

• 73 % say the public should participate in neighbourhood watch programs

Digital means can facilitate interaction with the police and are desired by the U.S. public

• Today, 66 % are more willing to engage with the police via social media then they were a year ago, and 66% would use a mobile app created by the police to obtain information about or report crimes

“According to the survey data, there appears to be increased citizen expectation of expanded digital interaction with police, perhaps reflecting greater global trust in digital channels, including social media, and its potential to enhance public safety. Police have made progress, but there is tremendous opportunity to help bridge the expectation gap,” concluded Daly. 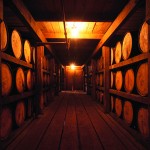 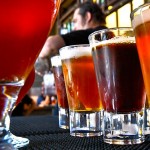