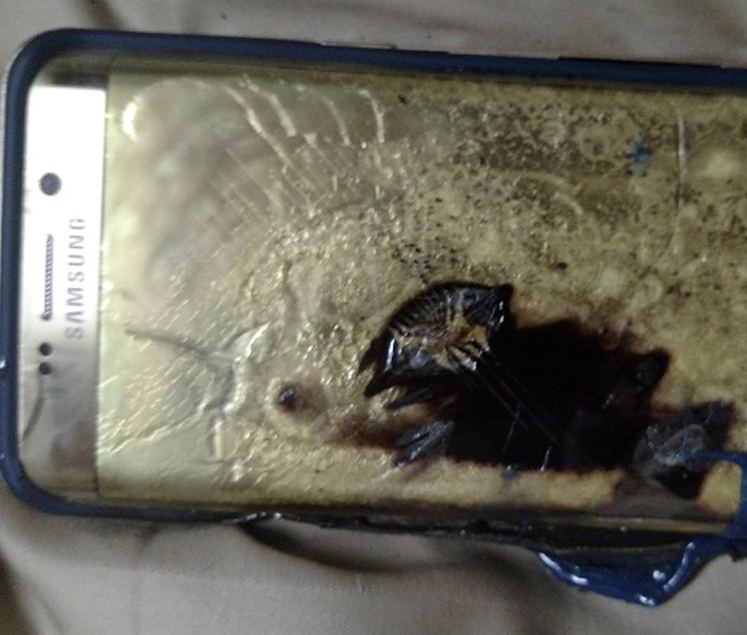 A Southwest Airlines flight in the US was evacuated after a passenger’s Samsung phone reportedly began emitting smoke.

Flight 994 leaving Louisville, Kentucky was evacuated on the runway prior to takeoff after a passenger’s Samsung Galaxy Note 7 – described as a replacement in Samsung’s global recall of the device – apparently caught fire, the airline said.

“All customers and crew deplaned calmly and safely via the main cabin door,” it said in a written statement.

There is an ongoing global recall of the South Korean phone-maker’s “phablet” due to explosions caused by faulty batteries.

Some 60% of US consumers had swapped their devices for replacements by the end of last month.

Brian Green – whom US media identified as the man whose phone caused the evacuation of the Southwest flight – told ABC News that his device was a replacement.

The tech news website The Verge reported that he had powered down the phone for takeoff, an account The New York Times confirmed through other eyewitnesses.

The heat damage from the apparent explosion was so severe that a fire official could not independently verify the model of the phone, according to ABC News.

“Until we are able to retrieve the device, we cannot confirm that this incident involves the new Note7,” ABC News quoted Samsung as saying in a statement.

“We are working with the authorities and Southwest now to recover the device and confirm the cause,” the company added. “Once we have examined the device we will have more information to share.”

The unprecedented recall, the first involving Samsung’s flagship smartphone, has struck a blow to the reputation of the South Korean electronics giant, the world’s largest smartphone maker. 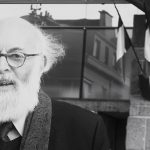 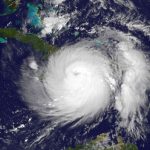 Hurricane Matthew heads toward Florida as millions urged to evacuate