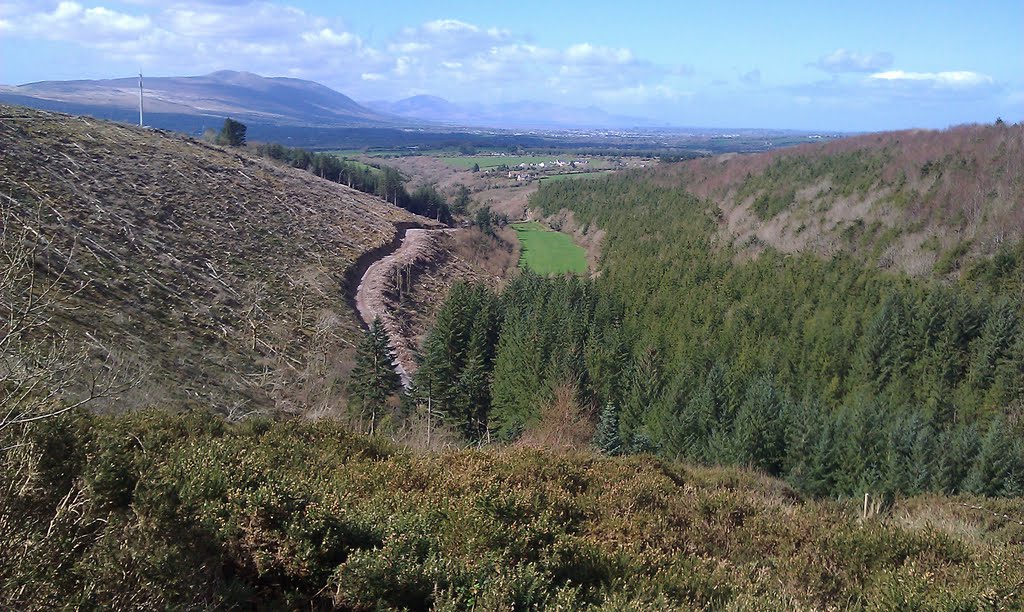 Glenageenty is a hidden glen in North Kerry, tucked beneath the Stack’s Mountains just outside Tralee. It is known as the Sherwood Forest of Munster and it is easy to see why. The thick woods would have provided excellent cover in the days of bandits and revolutionaries. In fact, that precisely what it did for Gerald Fitzgerald, 15th Early of Desmond, who defied English rule through rebellion. Fitzgerald was thrown in the London Tower a number of times, but it was here in Glenageety that he was brought to his end. This you can learn from one of the many plaques that mark sites of interest along the route. Glenageenty is filled with history, folklore, and mystery; not to mention the wild, rugged landscape that makes up this woodland walk.

The Glenageenty loop takes you along riverbanks, through densely wooded areas and across sweeping hills. On every stretch of the walk there are birds singing, streams gurgling and a crunchy foliage underfoot. The birdlife is rich and diverse. Ravens, hen harriers, kestrels, pheasants and cranes are just some of the birds that can regularly be spotted. For braver adventurers, the night sky in Glenageenty is full of bats! You can also find wild goats lounging in forest clearings. For tree lovers there are oaks, birch, sallow, hazel, mountain ash, white and blackthorn, sycamore and spruce.

For those looking for pure tranquility, there isn’t much better than the secret garden. It is a beautiful, spot; verdant, with choruses of bird songs. Across Dan Ahern Bridge and up along the crest of the hill you will find the a truly fantastic vista that stretches from Slieve Mish in the West to the humps and hollows of Macgillycuddy’s Reeks in the South. The loop also takes you by Desmond Castle and Ravens Glen waterfall, as well as the ruins of Sean Thaigh Og’s cabin, where Robert Monteith tried to escape his enemies in 1916. If the views of Glounageenty don’t impress you, then the history surely can. 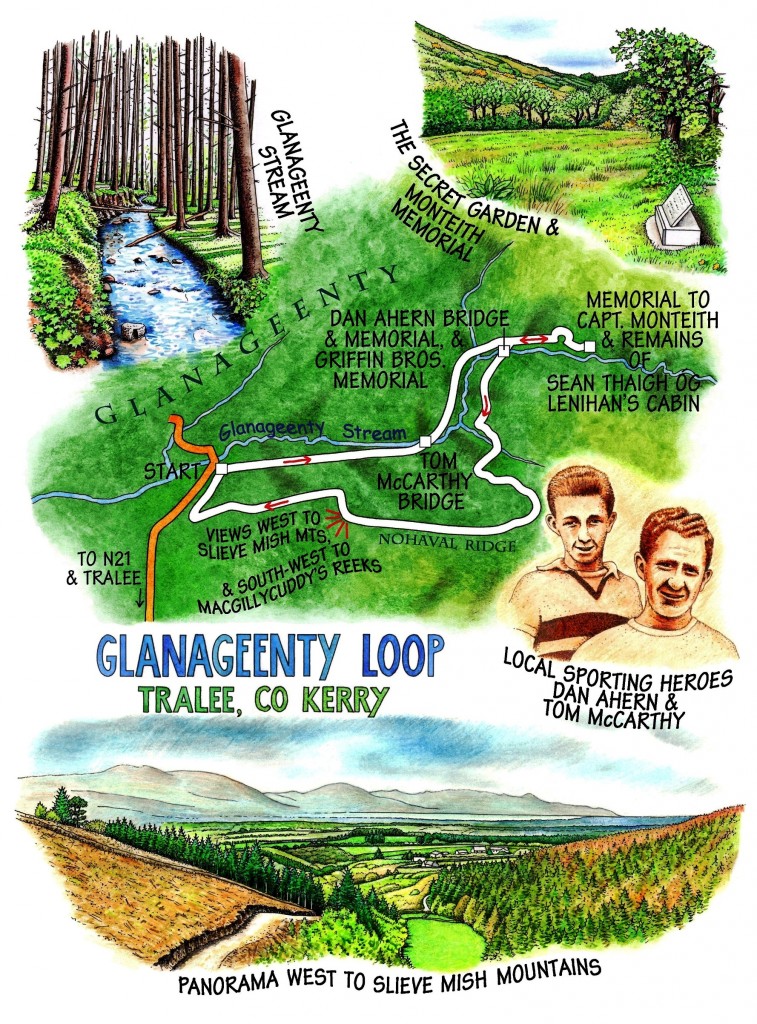 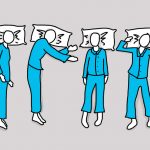 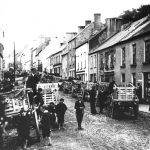