Weight loss surgery cuts your risk of heart attack in half 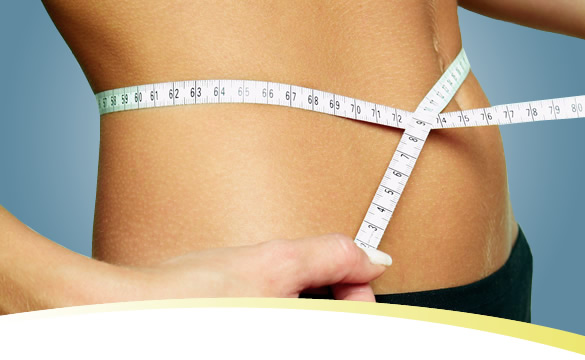 A new research that has been carried out by scientists in the UK has suggested that obese patients who undergo bariatric surgery half their risk of suffering from a heart attack. The weight loss surgery is performed on obese people and the most common example of this comes in the form of the insertion of a gastric band to reduce the size of the patient’s stomach.

Their research indicated that death rates among obese people who had undergone weight loss surgery dropped 40%, while the risk of suffering a heart attack was halved, compared to those who did not have surgery.

Dr Yoon Loke, of the University of East Anglia spoke about the obesity epidemic and the results of their study saying “It is associated with heart disease, type 2 diabetes, many cancers and a shorter life expectancy…We saw that surgery was potentially life-saving and could lower the risk of having a heart attack and stroke by almost 50%.” 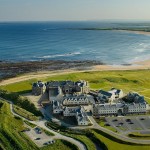 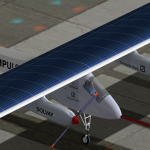