What’s In A Name- The Origins Of County Kerry 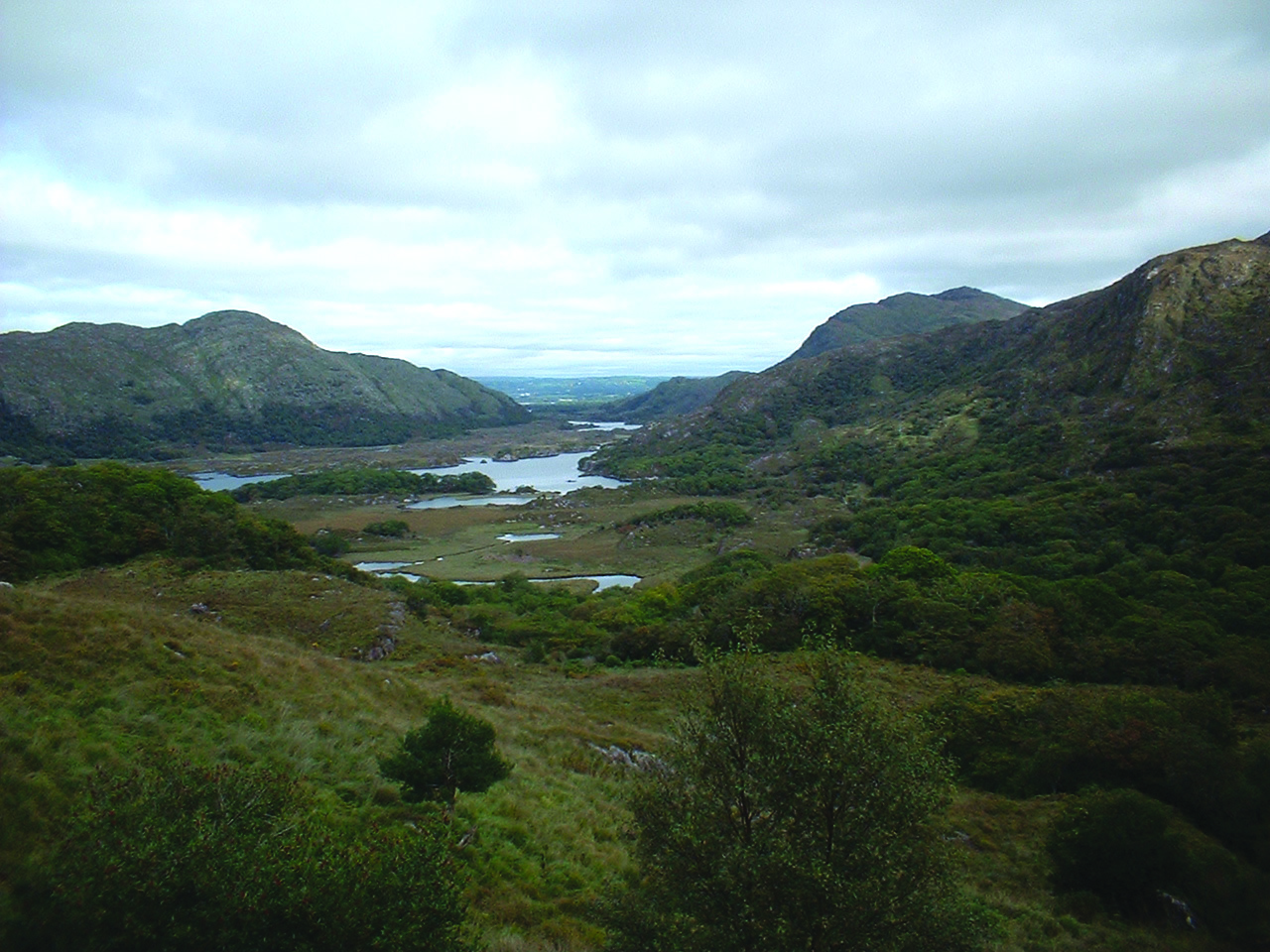 On August 27, 1329, by Letters Patent, Maurice FitzGerald, 1st Earl of Desmond was confirmed in the feudal seniority of the entire county palatine of Kerry, to him and his heirs male, to hold of the Crown by the service of one knight’s fee.In the 15th century, the majority of the area now known as County Kerry was still part of the County Desmond, the west Munster seat of the Earl of Desmond, a branch of the Hiberno-Norman Fitzgerald family, known as the Geraldines.

In 1580, during the Second Desmond Rebellion, one of the most infamous massacres of the Sixteenth century, the Siege of Smerwick, took place at Dún an Óir near Ard na Caithne (Smerwick) at the tip of the Dingle Peninsula. The 600-strong Italian, Spanish and Irish papal invasion force of James Fitzmaurice Fitzgerald was besieged by the English forces and massacred.In 1588 when the fleet of the Spanish Armada in Ireland were returning to Spain during stormy weather, many of their ships sought shelter at the Blasket Islands and some were wrecked. During the Nine Years War, Kerry was again the scene of conflict, as the O’Sullivan Beare clan joined the rebellion.

In 1602, their castle at Dunboy was besieged and taken by English troops. Donal O’Sullivan Beare, in an effort to escape English retribution and to reach his allies in Ulster, marched all the clan’s members and dependents to the north of Ireland. Due to harassment by hostile forces and the freezing weather, very few of the 1,000 O’Sullivans who set out reached their destination.

In the aftermath of the War, much of the native owned land in Kerry was confiscated and given to English settlers or ‘planters’. The head of the MacCarthy Mor family, Florence MacCarthy was imprisoned in London and his lands were divided between his relatives and colonists from England, such as the Browne family. In the 1640s, Kerry was engulfed by the Irish Rebellion of 1641, an attempt by Irish Catholics to take power in the Protestant Kingdom of Ireland. The rebellion in Kerry was led by Donagh McCarthy, 1st Viscount Muskerry. McCarthy held the county during the subsequent Irish Confederate Wars and his forces were some of the last to surrender to the Cromwellian conquest of Ireland in 1652. The last stronghold to fall was Ross Castle, near Killarney.

In the 17th and 18th centuries, Kerry became increasingly populated by poor tenant farmers, who came to rely on the potato as their main food source. As a result, when the potato crop failed in 1845, Kerry was very hard hit by the Great Irish Famine of 1845-49. In the wake of the famine, many thousands of poor farmers emigrated to seek a better life in America and elsewhere. Kerry was to remain a source of emigration until recent times. Another long term consequence of the famine was the Land War of the 1870s and 1880s, in which tenant farmers agitated, sometimes violently for better terms from their landlords.

In the 20th century, Kerry was one of the counties most affected by the Irish War of Independence (1919-21) and Irish Civil War (1922-23). In the war of Independence, the Irish Republican Army fought a guerrilla war against the Royal Irish Constabulary, and British military. Following the Anglo-Irish Treaty, most of the Kerry IRA units opposed the settlement.

In the ensueing civil war between pro and anti-treaty elements, Kerry was perhaps the worst affected area of Ireland. Initially the county was held by the Anti-Treaty IRA but it was taken for the Irish Free State after seaborne landings by Free State troops at [Fenit and Listowel. Thereafter the county saw a bitter guerrilla war between men who had been comrades only a year previously. The internecine conflict was brought to an end in May 1923, but left deep scars in Kerry’s public life. 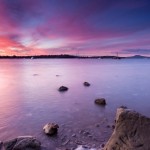 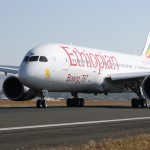